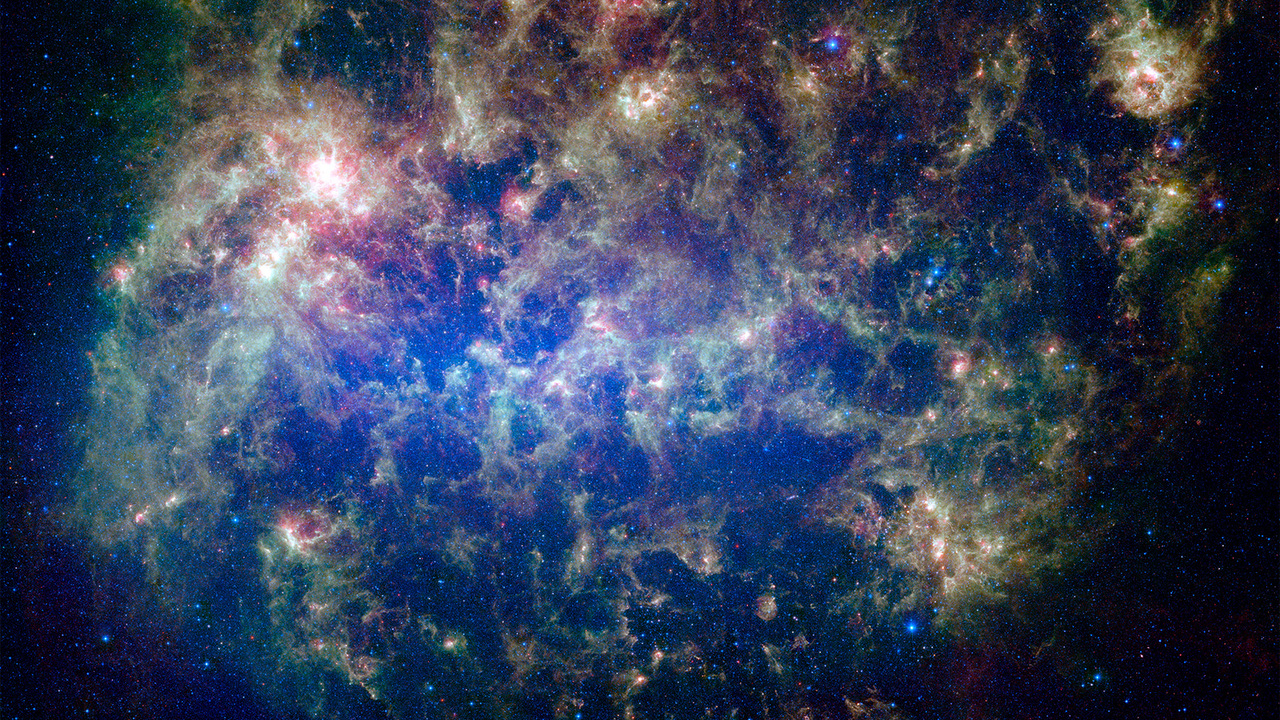 Montage enables users to combine images while preserving their positional and calibration fidelity.  It can be used to build mosaics of large regions of the sky from smaller-scale input images, or it can be used to create a single image of the sky from multiple images taken at different wavelengths. Montage also hosts a web-based service to create on-demand mosaics from the 2MASS, SDSS, WISE and DSS sky survey data sets. The toolkit won a NASA Space Act Award in 2006. First released in 2003, it remains in active development to support modern data sets. It has found broad applicability in astronomy. It has been incorporated into the pipelines of over 20 major science projects, has been integrated into modern, cutting-edge visualization systems, and has underpinned the detection of near-Earth asteroids. It  is an exemplar application in the development of advanced computational infrastructure.