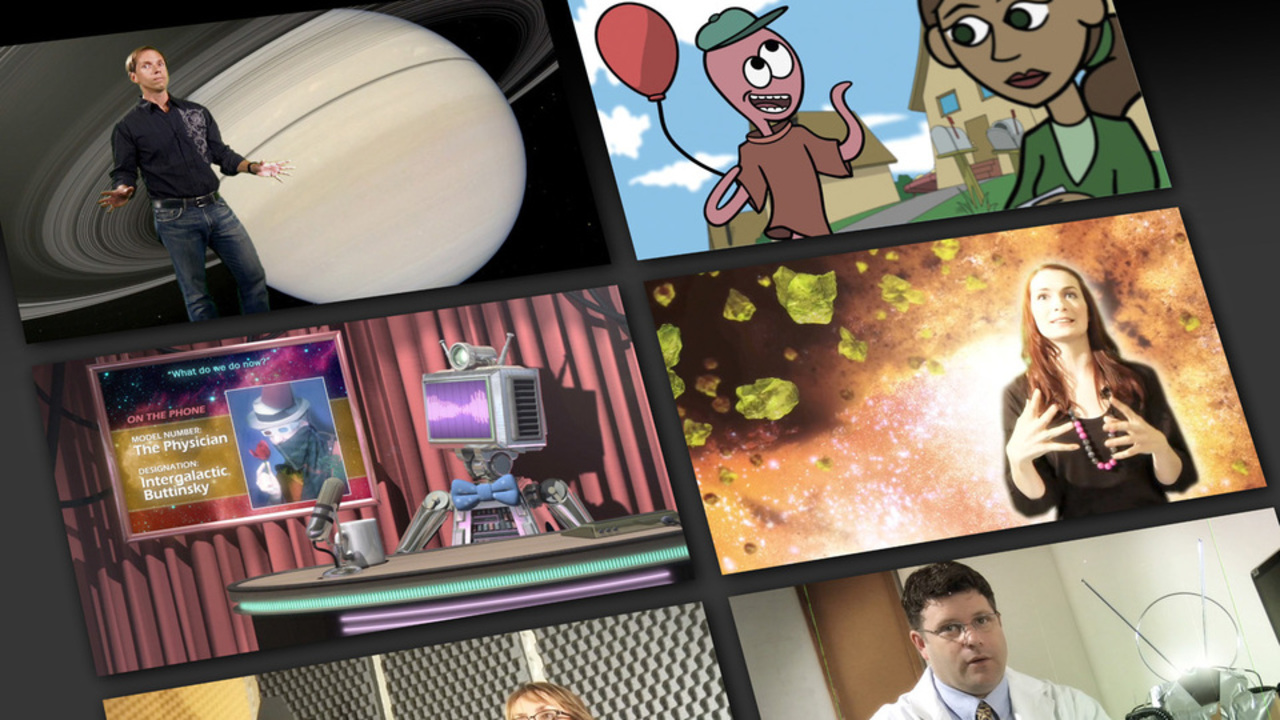 In our increasingly multimedia-oriented culture, video has become a critical component for engaging the public with science and education. The advent of such technologies as podcasting, YouTube, and social media have created a demand for storytelling that extends beyond the printed page.

The production team at IPAC has been producing high quality audio and video projects for over a decade, and has historically been quick to adopt new technologies. The IPAC team was responsible for some of NASA’s first audio and video podcasts, and has an established track record of working with some of Hollywood’s most notable stars for short-feature educational videos. Production styles span everything from traditional documentary formats to creative edutainment styles. Expertise includes: 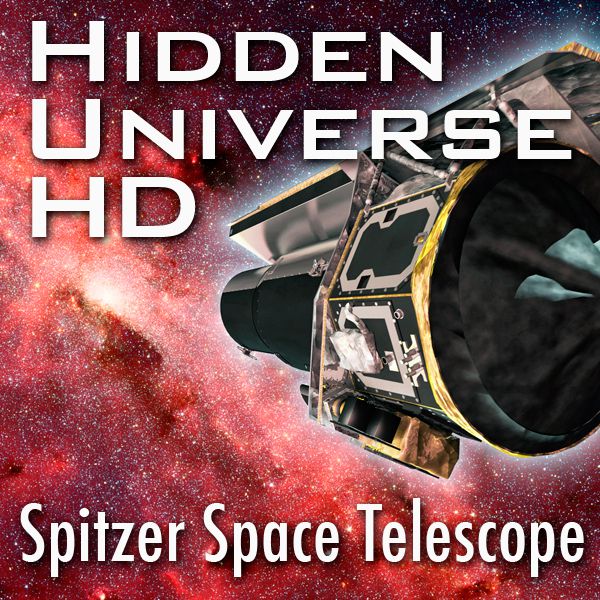 Leveraging images, animations and graphics developed for press releases, Hidden Universe is a short documentary style video podcast series. The host, IPAC's Visualization Scientist Dr. Robert Hurt narrates and hosts the series. Topics have included: "The One Ring of Saturn", "Trilogy of Terror", "The Art of Exoplanets" as well as image explorer videos like "The Dragon and the Swan", "Cygnus X Marks the Spot" and more. 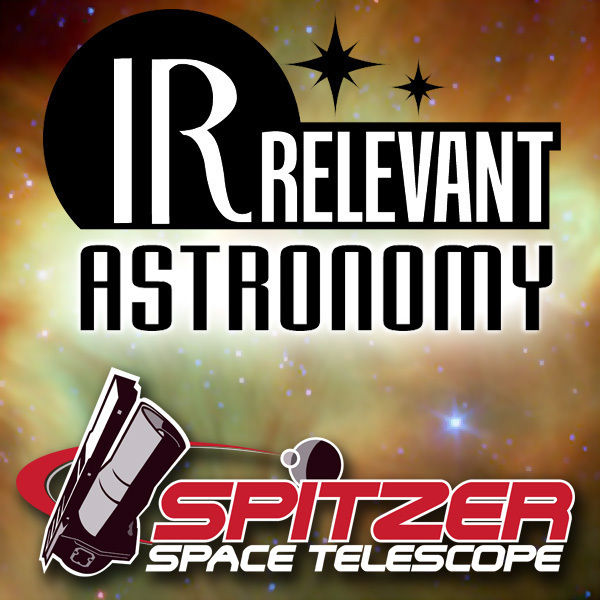 To support press releases, web features and other communications, ICE develops animations and videos relevant to observatories and projects, including animations of images and science results, artist conceptions, and background videos. These can be used as standalone products, for sharing in social media, and as B-roll for broadcast media.

This was one of the first video podcast series produced by IPAC. The videos featured IPAC astronomers and were designed to provide answers to astronomy-related "frequently asked questions." The production was purposely kept low-key to make the episodes easy to produce, and also to show scientists in a natural setting.