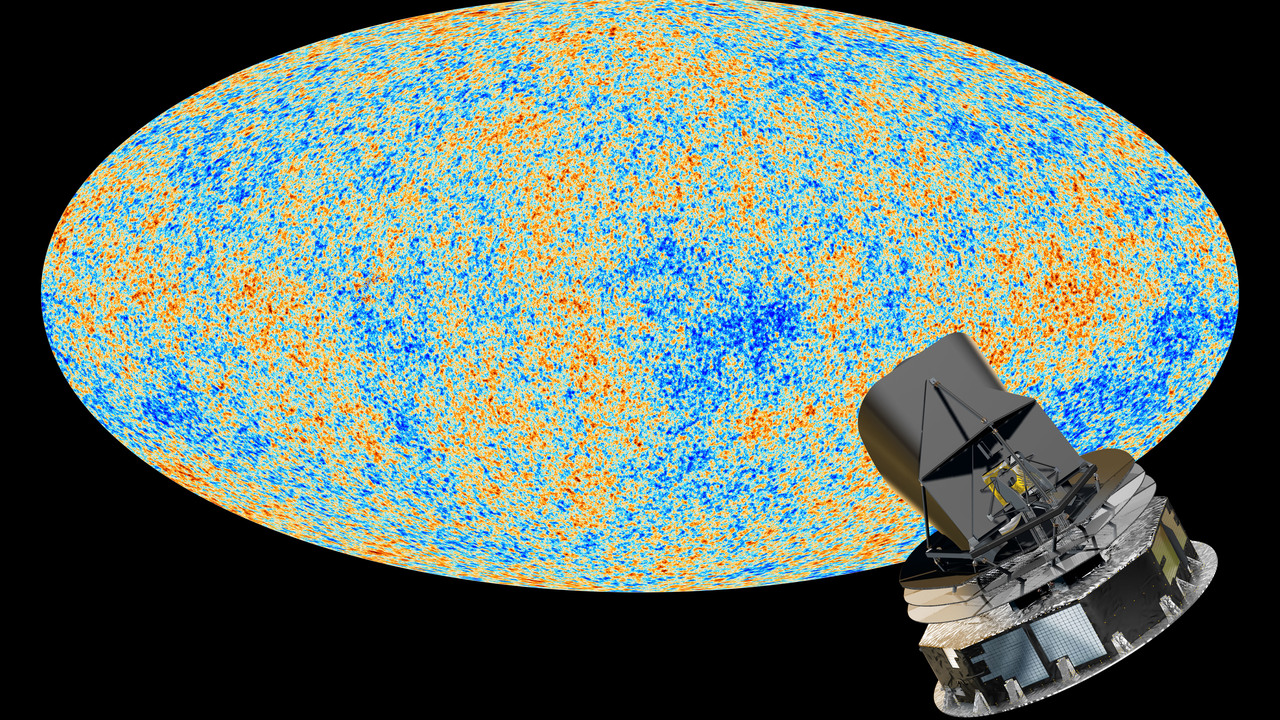 Overview: Planck was a third-generation space mission whose primary goal was to study the cosmic microwave background (CMB), the remnant radiation from the Big Bang. Between Aug 2009 to Oct 2013, Planck took data in the 30-850 GHz frequency range. Its two instruments LFI & HFI provided the most accurate maps of the CMB and astrophysical foregrounds between us and the CMB. Measuring the temperature and polarization fluctuations of the CMB provides valuable clues about the way the Universe was born and when the first stars and galaxies formed. Data from the Planck mission continues to be widely used to further understand our Universe. Planck was led by the European Space Agency (ESA) with contributions from multiple EU countries and with significant NASA involvement.

The U.S. team at IPAC was responsible for the generation of the Early Release Compact Source Catalog (ERCSC), the first public data product from the mission which presented the different classes of CMB foreground sources. IPAC also serves as the U.S. Planck Data Center, hosted at NASA's Infrared Science Archive (IRSA). IPAC engineers and scientists were responsible for retrieving mission data from the Planck Data Processing Centers (in Paris, France and Trieste, Italy), staging data for usage by Planck team members, and ultimately for archival research by the astronomical community. U.S. team members were also closely involved with LFI and HFI instrument characterization, with the science working groups such as those dealing with Galactic and extragalactic foregrounds to the CMB, and with data processing steps crucial to the cosmological data analysis. IPAC scientists have led several exciting scientific studies using Planck data.

1.    Discovery of spectral anomalies in the cosmic microwave background which can be attributed to collisions with alternate universes with different physical properties
R. Chary 2016, ApJ, 817, 33 The Planck team and its leaders Nazzareno Mandolesi and Jean-Loup Puget were awarded the 2018 Gruber Cosmology Prize,... ESA's Planck satellite, a mission with significant participation from NASA, has revealed that the first stars in the... Looking Within Our Universe For Something Beyond

Do multiple universes really exist? Scientists continue to debate the concept and come up with new theories. The Herschel and Planck project teams are this year's recipients of the American Institute of Aeronautics and... A Gold Mine of Galaxy Nuggets

Astronomers mine data from the Planck and Herschel missions to find a treasure chest of galaxy clusters. Planck Mission Explores the History of Our Universe

New data from Planck are helping scientists better understand the history and fabric of our universe, as well as our...