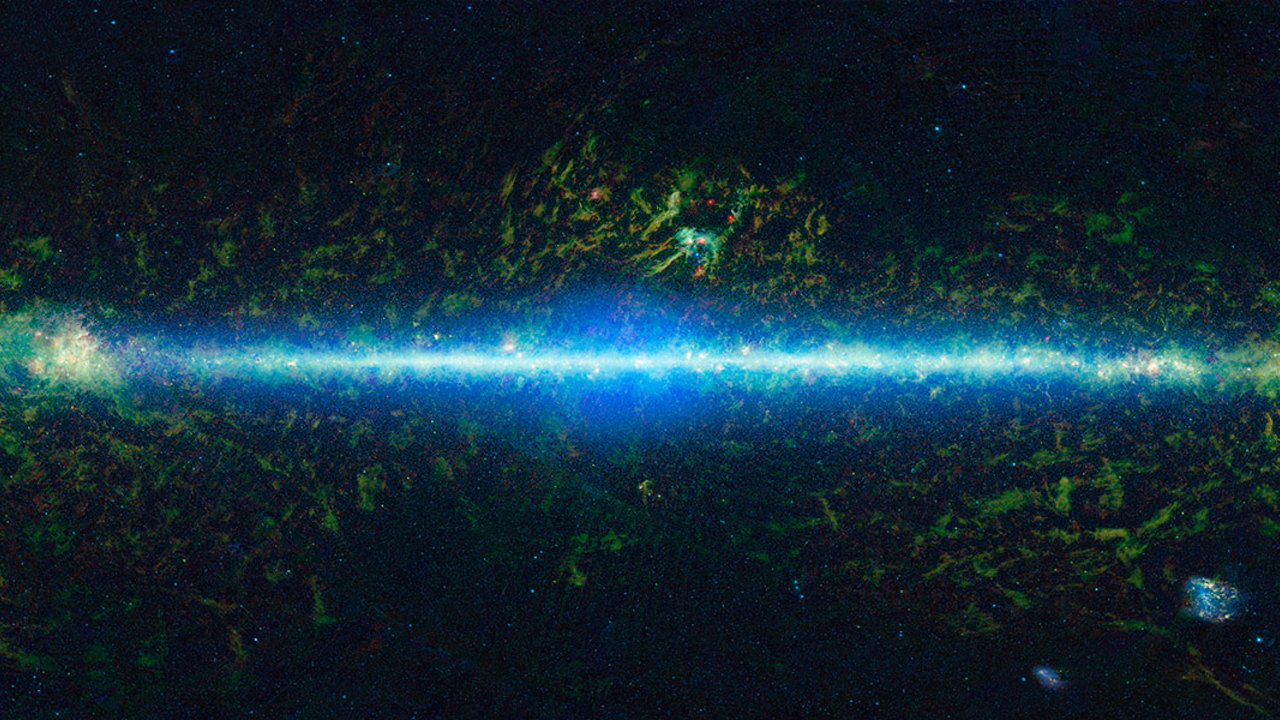 Overview: The Wide-field Infrared Survey Explorer (WISE) provides an all-sky survey from 3 to 25 microns which is up to 500 times more sensitive than the IRAS survey. WISE's goals were to find the most luminous galaxies in the Universe, the closest stars to the Sun, detect most main belt asteroids larger than 3 km, and extend the 2MASS survey into the thermal infrared. WISE enables a wide variety of studies ranging from the evolution of protoplanetary debris discs to the history of star formation in normal galaxies. WISE has provided an infrared atlas whose legacy will endure for decades. WISE launched on 14 December 2009. In early October 2010, after completing its prime science mission, the spacecraft ran out of coolant that keeps its instrumentation cold. However, two of its four infrared cameras remained operational. These two channels were still useful for asteroid hunting, so NASA extended the NEOWISE portion of the WISE mission by four months, with the primary purpose of hunting for more asteroids and comets, and to finish one complete scan of the main asteroid belt. After the completion of this phase, WISE was placed in hibernation-mode. In September 2013, WISE was revived with the goal of discovering and characterizing near-Earth objects (NEOs), space rocks orbiting within 28 million miles (45 million kilometers) from Earth's path around the sun. NASA anticipates WISE will use its 16-inch (40-centimeter) telescope and infrared cameras to discover about 150 previously unknown NEOs and characterize the size, albedo and thermal properties of about 2,000 others -- including some which could be candidates for the agency's recently announced asteroid initiative.

IPAC is responsible for ingestion of raw WISE data, data processing to produce the final data products, and archiving mission science and engineering data. IPAC is also responsible for the distribution of WISE data to the community, in collaboration with the NASA/IPAC Infrared Science Archive. The IPAC Communications team also supports WISE public affairs and public outreach by preparing all of the WISE images for public release into the image gallery.