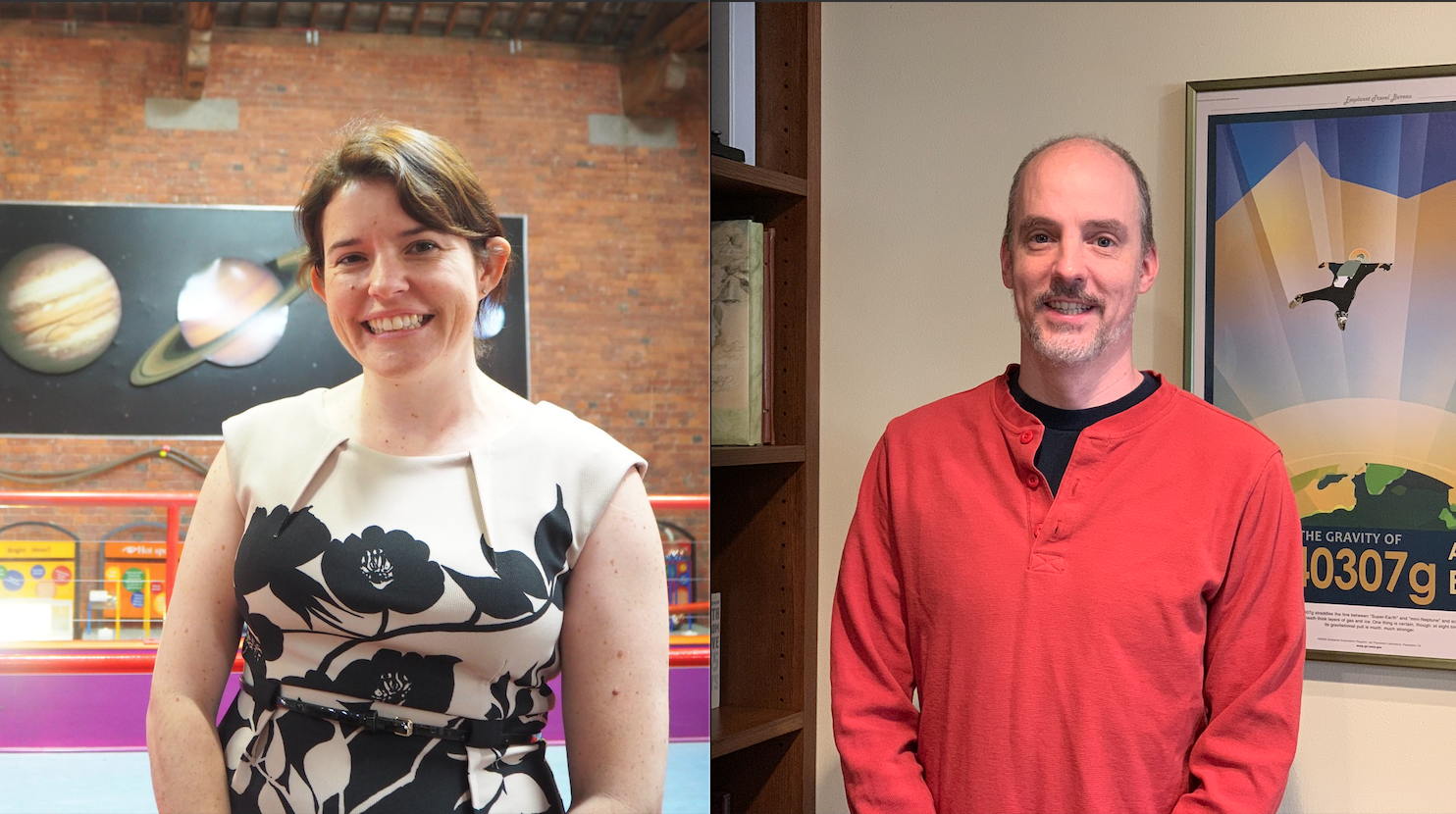 In their new roles, McElroy and Christiansen will work to maintain and enhance the capabilities of the NASA Exoplanet Archive to provide data and tools to the community to help with the discovery and characterization of exoplanets and their host stars. 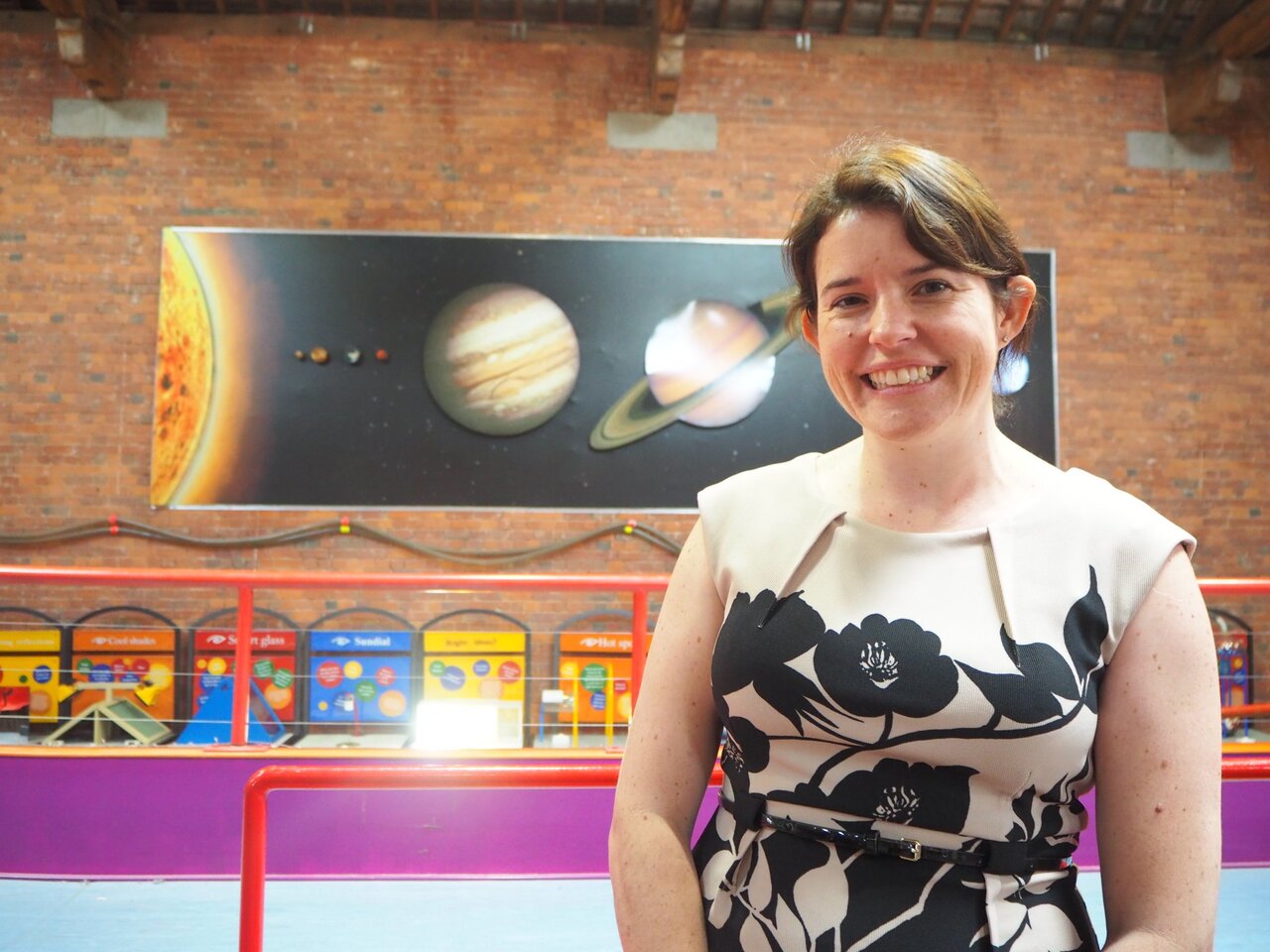 Dr. Jessie Christiansen brings to this assignment a strong record of research accomplishment and has excelled at interfacing with the research community and the Exoplanet Exploration Program Office. She received her Ph.D at the University of New South Wales in Sydney in 2007 and was a postdoctoral research fellow at Harvard and a staff scientist at Kepler Science Office at NASA/Ames/SETI Institute before coming to IPAC in 2013. Her research centers on the detection and characterization of transiting exoplanets and underlying planet populations.

“I am so excited to keep working with this wonderful group of people! With the launch of the Webb telescope this year and the Roman telescope in a few years' time, the exoplanet field has a wealth of data and discoveries on the way. I'm really looking forward to making sure the archive continues to be the go-to spot for all things exoplanet,” said Christiansen.

Mr. Douglas L. McElroy brings over two decades of software engineering and development experience and has served as the NASA Exoplanet Archive Deputy Engineering Lead for the past two years, helping to lead the revamp of the Exoplanet Archive. He obtained his B.A. in astronomy from the Wesleyan University in 1994 and was a software developer at the Chandra X-ray Center (then the AXAF Science Center) at Harvard 1995–2000, followed by a stint in private industry in Seattle, WA 2000–2007. He started as an Applications Developer at the NASA Exoplanet Archive at IPAC in 2007, becoming the Software Team Lead in 2012. 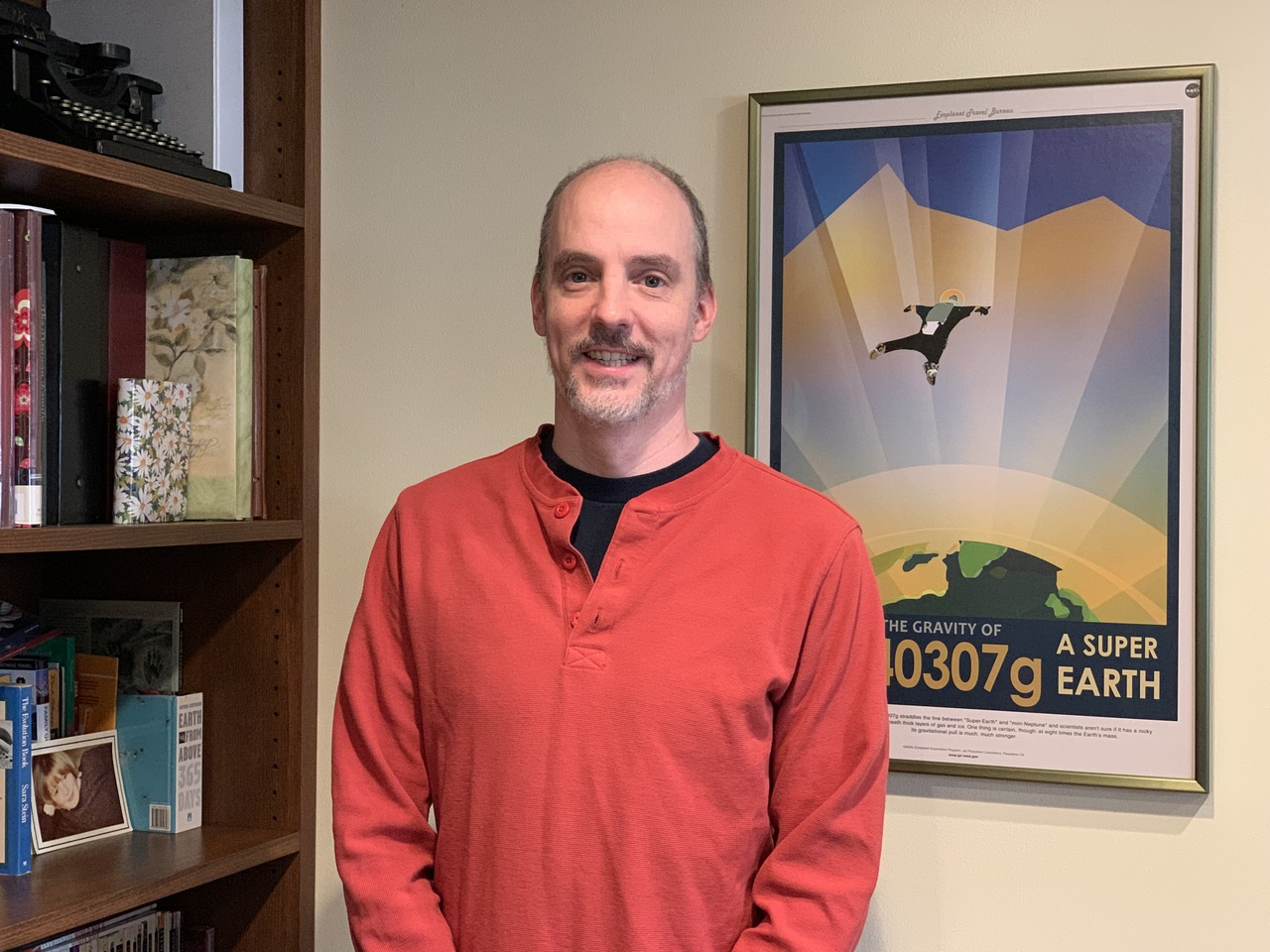 “In the last two years, the archive has moved into a mature phase of its lifecycle with a new, sturdy foundation that is already showing promise in allowing the archive to do its work more efficiently. I'm really excited to move into the next phase, and help the archive to build on this foundation to provide more data and services to the exoplanet community,” said McElroy.

Dr. Sean Carey, IPAC’s NExScI manager, said “Jessie and Doug bring the scientific and technological expertise and foresight needed to continue to advance the Exoplanet Archive and attendant services to support the research community during this exciting and transformative time.”

Dr. David Ciardi led the Exoplanet Archive over the past 5 years.  Building upon a solid foundation and the hard work of the team, David helped lead the Archive through a successful programmatic review where NASA’s archives review committee commented that the Archive had “ ... definitely surpassed its competition in terms of completeness of planets and breadth of data offered ... [making] this a highly useful portal for exoplanet science.” In addition, the sibling service to the Exoplanet Archive, the ExoFOP, first conceived as part of the Kepler Mission, “is one of the greatest success stories of collaborative science in a highly competitive field.”