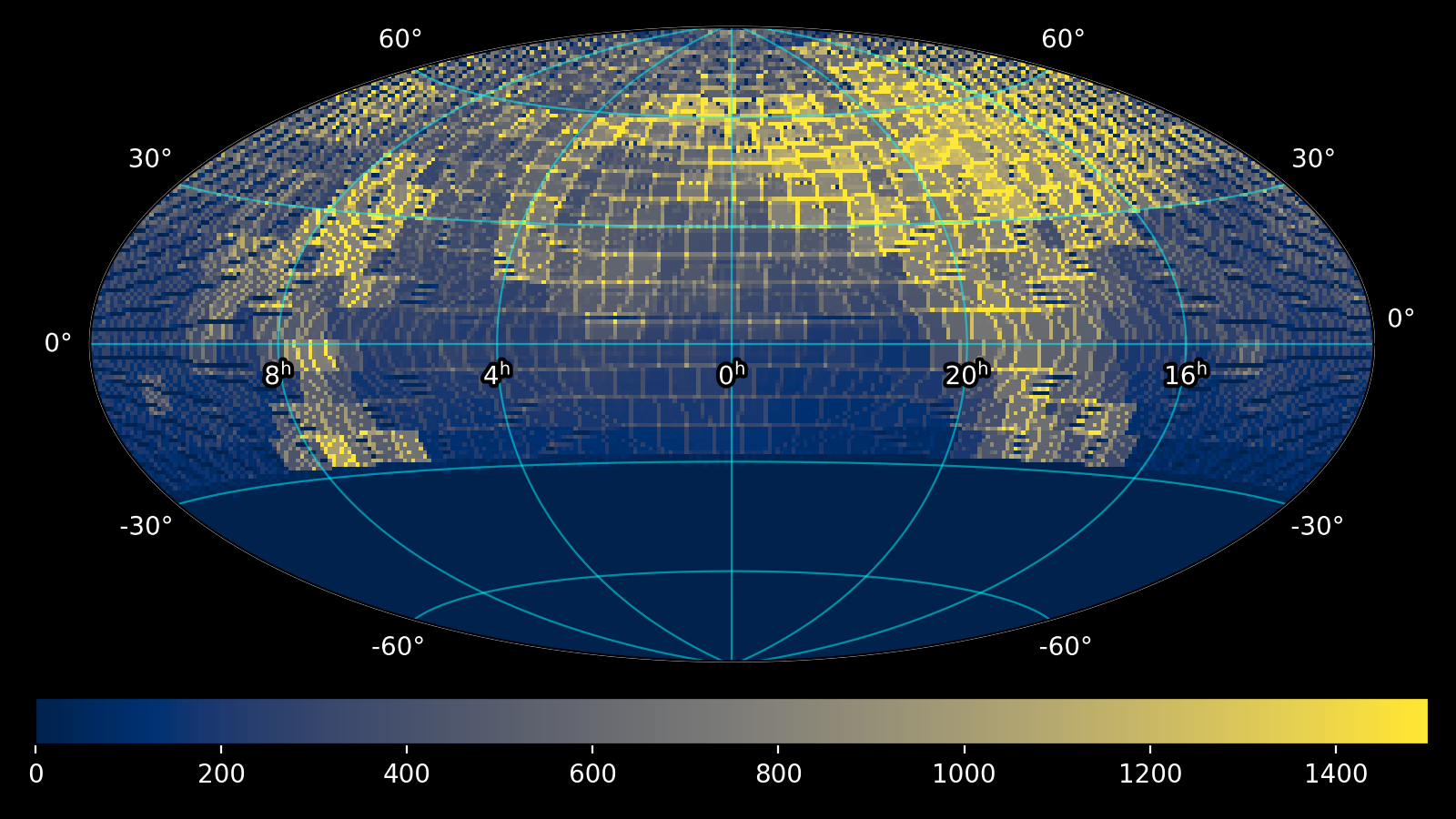 The Zwicky Transient Facility (ZTF) and IPAC at the California Institute of Technology announce the sixth ZTF Public Data Release. ZTF is an optical time-domain survey covering the northern sky visible from Palomar Observatory. This release builds upon the fifth data release to include products from (i) an additional 3 months of survey operations from the public portion of the survey, giving a total observation span of March 2018 - April 2021, and (ii) data acquired under private survey time during the first ~21.4 months of the survey, spanning March 2018 - December 2019. The private surveys include observational programs awarded by Caltech and performed by the ZTF collaboration.

A guide to ZTF Data Release 6, with data access instructions and supporting documentation is available at https://www.ztf.caltech.edu/page/dr6

Access to the data products is available via the on-line and API services of the NASA/IPAC Infrared Science Archive (IRSA) at https://irsa.ipac.caltech.edu/Missions/ztf.html