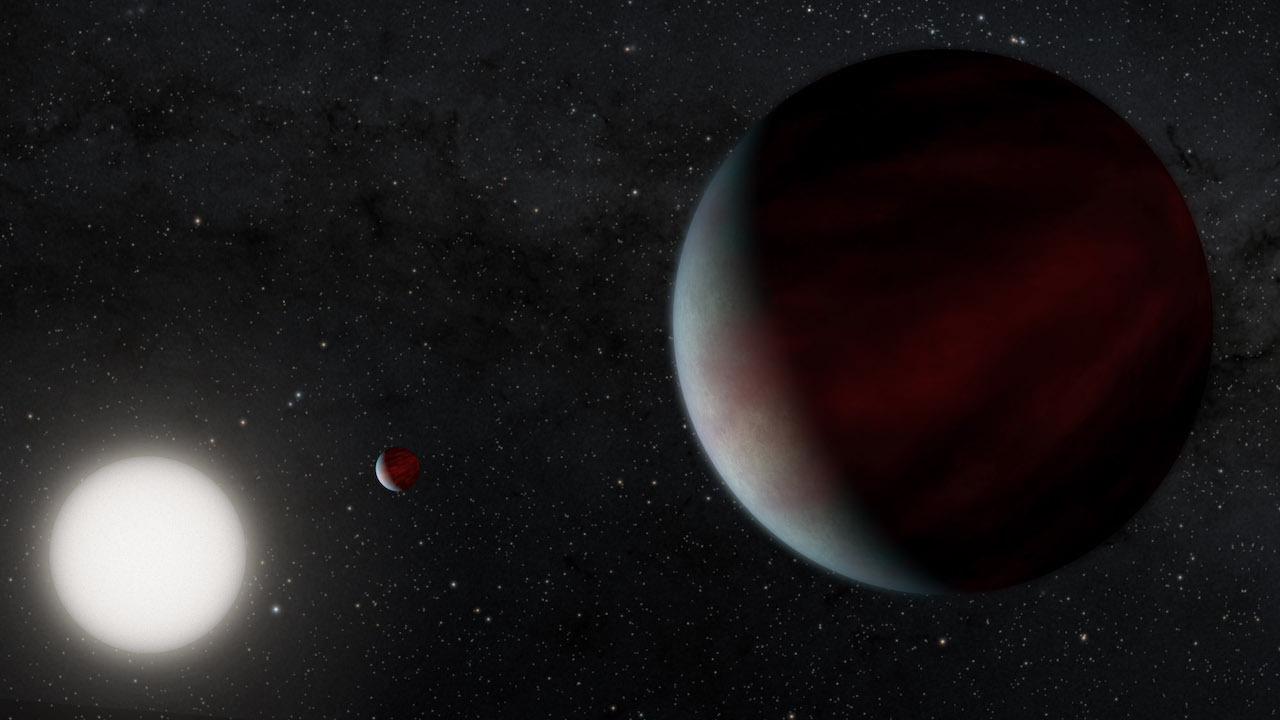 Kevin K. Hardegree-Ullman and Jessie L. Christiansen of NExScI were co-authors of this paper.

The discovery: A new catalog of exoplanets – planets around other stars – includes 172 previously unknown planet candidates, as well as 18 possible multi-planet systems that also are newly identified. A fully automated exoplanet-detection system sifted through years of data from NASA’s retired Kepler Space Telescope, yielding a torrent of discoveries; scientists will use the resulting catalog to reveal secrets of exoplanet formation and to sharpen our picture of their many varieties.

Key facts: The Kepler Space Telescope, which was shut down in 2018 after running dry of fuel, explored the galaxy for nine years and found thousands of exoplanets. More than 2,800 have been confirmed; another 3,250 candidate planets await confirmation. Hundreds of these candidates were detected during Kepler’s second mission, known as K2, after mechanical failure ended the first mission and sharply limited observing capability for the second. Even with those limits, Kepler continued to rack up exoplanet discoveries.

Details: The new catalog, drawn from Kepler’s K2 observations, includes some truly bizarre planets and planetary systems. In one system (EPIC 249559552) about 650 light-years away, two “sub-Neptunes” – smaller versions of our own Neptune – orbit a yellow-white, Sun-like star. The planets are locked in a kind of gravitational dance, known as orbital resonance, with the inner planet making five orbits for every two by the outer planet.

In another system some 3,500 light-years distant, EPIC 249731291, a star not unlike our Sun hosts two gas giants, a bit smaller than Saturn, orbiting their star so closely that their atmospheres are perpetual infernos. Placed in our solar system, these two giants would be inside the orbit of Mercury, the closest planet to our Sun. Two giant planets in such a tight orbit around their star could reveal important clues about how planets form, and possibly how they migrate from one orbit to another during the long lives of planetary systems.

Fun facts: The new catalog, which includes a total of 747 planet candidates and 57 possible multi-planet systems, will allow scientists to conduct “demographic” studies ­– identifying populations of exoplanets with shared characteristics, how frequently they occur in the galaxy, and the relations of these many planet types to one other. Such an exoplanet “census” could reveal patterns in how planetary systems form, and how they change over time, including giant gas planets migrating from distant orbits into closer orbits around their stars. Some planet types might be found more frequently around certain types of stars, such as red-dwarfs, or yellow stars like our Sun.

The new catalog also might reveal formation patterns for the galaxy as a whole. Kepler’s first mission focused on a single patch of sky above the galactic plane ­– the narrow, disk-like region where a greater abundance of stars orbits the center of the galaxy. The second mission, K2, was confined to the ecliptic plane, where the planets in our system orbit the Sun, but was able to observe a series of sections around the plane instead of a single patch. Does the distribution of planets look different above the galactic plane than in a different direction? That could tell us whether certain planet types, say small, rocky worlds like our own, are more plentiful or more rare in different parts of the galaxy.