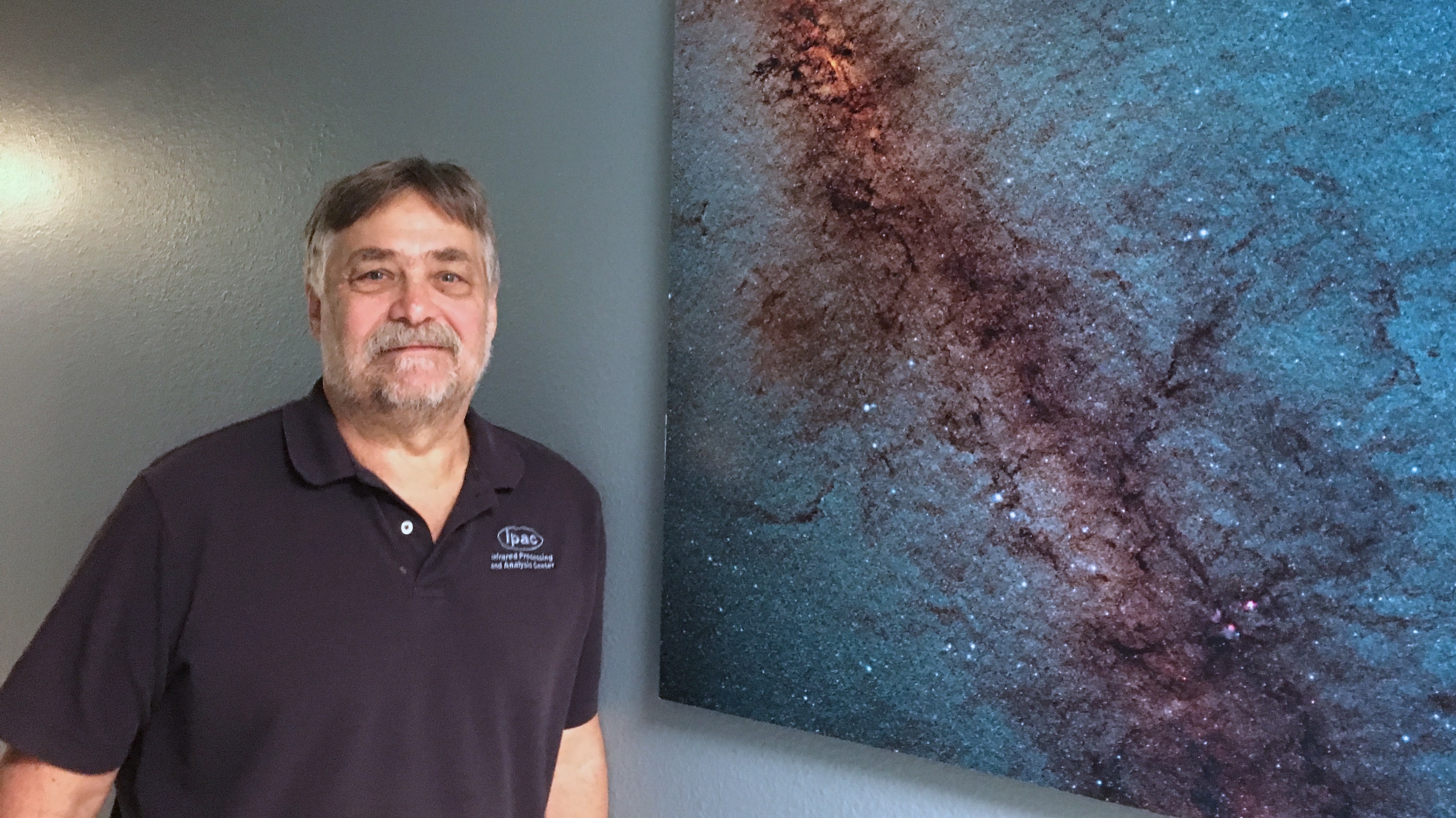 Charles (Chas) Beichman, executive director of the NASA Exoplanet Science Institute (NExScI) at Caltech/IPAC and JPL Senior Scientist, has been awarded the R. M Petrie Prize by the Canadian Astronomical Society (CASCA) in recognition of his significant contributions and discoveries in the field of infrared astrophysics and extrasolar planetary systems.  Beichman will receive the prize at CASCA’s 2017 annual meeting in the University of Alberta, where he will deliver a Petrie Prize Lecture on May 31, 2017.

“I am deeply honored to receive the R. M. Petrie award on the basis of research I have conducted using NASA’s space-borne and ground-based telescopes and data products produced  at IPAC NExScI," - says Beichman.  "From IRAS and 2MASS to WISE, Spitzer and Keck, I have benefited from the work done here and from discussions with all my friends and colleagues at IPAC, JPL and the Caltech campus.“

Beichman’s key area of research is the search for planets and evidence for planets such as debris disks around nearby young stars.  For more than 35 years, he has been deeply involved in multiple space- and ground-based missions including the Infrared Astronomical Satellite (IRAS), the first space telescope to conduct an infrared survey of the entire sky, the Two Micron All-Sky Survey (2MASS), NASA’s Spitzer Space Telescope, and NASA’s upcoming James Webb Space Telescope.  In 1999 and 2000, Beichman and IPAC’s Davy Kirkpatrick along with other collaborators used 2MASS to identify two new spectral types of stars, L and T brown dwarfs. After the launch of Spitzer, he published numerous papers on Kuiper Belt and asteroid analogs surrounding nearby solar type stars. He presently leads the exoplanet program for the NIRCam instrument team on the James Webb Space Telescope (JWST), which will carry out a variety of direct imaging and spectroscopic observations of exoplanets.

Beichman first joined IPAC as a project scientist for IRAS in 1984 and quickly rose to the position of IPAC Director, serving in the role between 1991 and 1998. He then worked at JPL to help to formulate NASA’s program to search for planets around other stars, with special focus on the Terrestrial Planet Finder and Space Interferometer Mission. He has served on a range of international and national committees and advisory groups. He returned to the Caltech Campus in 2003 as the Director of the NASA Exoplanet Science Institute within IPAC.

"Chas has been at the heart of the exoplanet search and research effort from the earliest days.  He has pursued numerous scientific investigations, and has contributed greatly to the development of NASA's program for exoplanet exploration.  The Petrie Prize is a fitting recognition of past and on-going contributions" – says Caltech/IPAC director George Helou.

The Robert Methven Petrie Prize is presented biennially to leading researchers in the global astrophysics community.  It was established in 1970 by the Canadian Astronomical Society.  Since then 23 prominent scientists including Maarten Schmidt (1993), Alex Filippenko (1997), Sir Martin Rees (2003), and most recently, Wendy Freedman (2015), have been awarded the prize.

The Canadian Astronomical Society, founded in 1971, is devoted to the promotion and advancement of knowledge of the universe through research and education. Membership is open to professionals in astronomy and related sciences.

Robert Methven Petrie (1906-1966) was a Canadian astronomer who made significant contributions to our understanding of binary stars and galactic structure. He spent most of his academic career at the Dominion Astrophysical Observatory in Victoria, British Columbia. Petrie also served at the Vice President of the International Astronomical Union between 1958 and 1964.