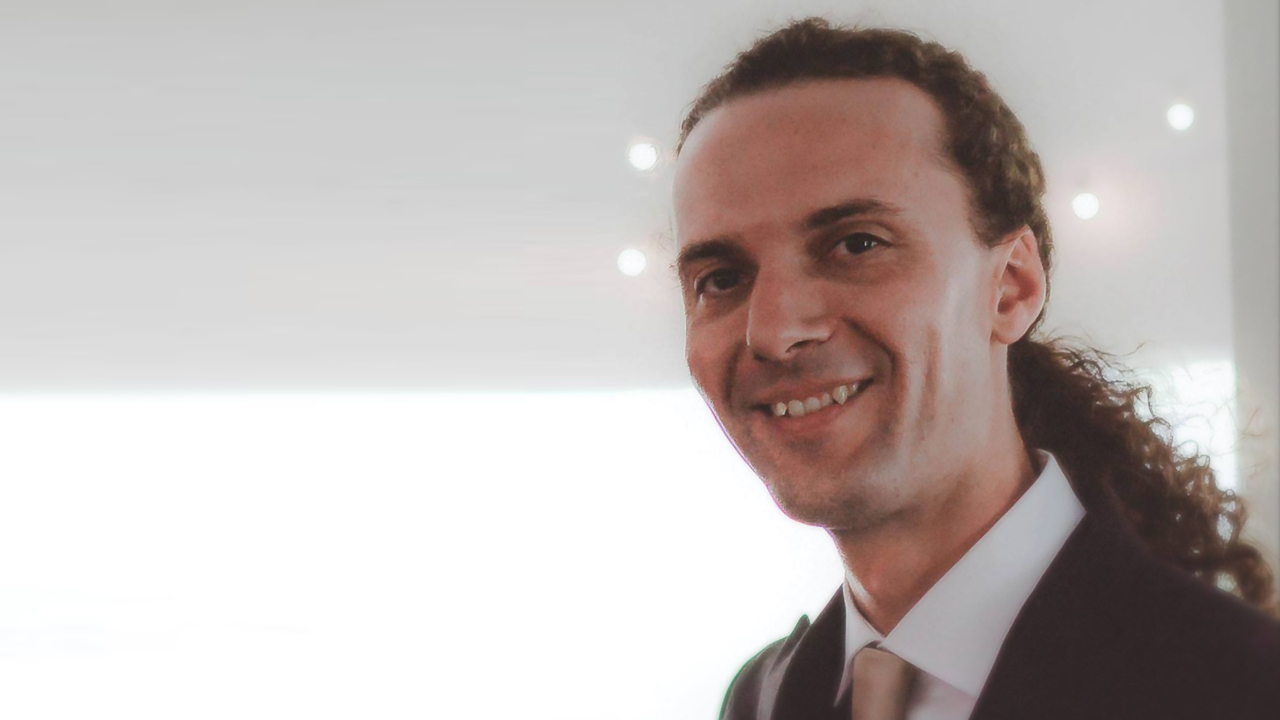 BJ Fulton, a scientist at NASA's Exoplanet Science Institute (NExScI) at Caltech/IPAC is being honored with the 2018 Robert J. Trumpler Award —an honor bestowed by the Astronomical Society for the Pacific (ASP) for a "PhD degree in North America whose research is considered unusually important to astronomy."

Fulton's thesis revealed that the majority of exoplanets found to date fall into two distinct size groups: rocky Earth-like planets and larger mini-Neptunes. In a 2017 news release, Fulton and his team compared the finding—made using data from NASA's Kepler mission and the W.M. Keck Observatory—to discovering a new branch in the family tree of exoplanets.

"BJ's discovery gets to the heart of exoplanetary science by categorizing planets into their fundamental types," said Howard. "This categorization, in turn, sparked other astronomers to propose physical processes that sculpted the planet population into the types we see today."

Fulton accepted a job as staff scientist at NExScI, which is based at IPAC, Caltech’s science and data center for astronomy, in April. He is working on the ultra-high precision “NN-EXPLORE Exoplanet Investigations with Doppler Spectroscopy” (NEID) instrument.

“The field of exoplanet science is entering into a new era of the detailed characterization of exoplanet systems, including their formation and evolution,” said Charles Beichman, NExScI Executive Director. “BJ's extraordinary results have given new insights into the physical processes that control the birth and growth of planets. NExScI is extremely excited to have BJ here to pursue his scientific program and to work with NASA and Penn State University on the new instrument, NEID, for exoplanet science which the community will use to discover and characterize exoplanets.”

For more information about the ASP, visit https://www.astrosociety.org.