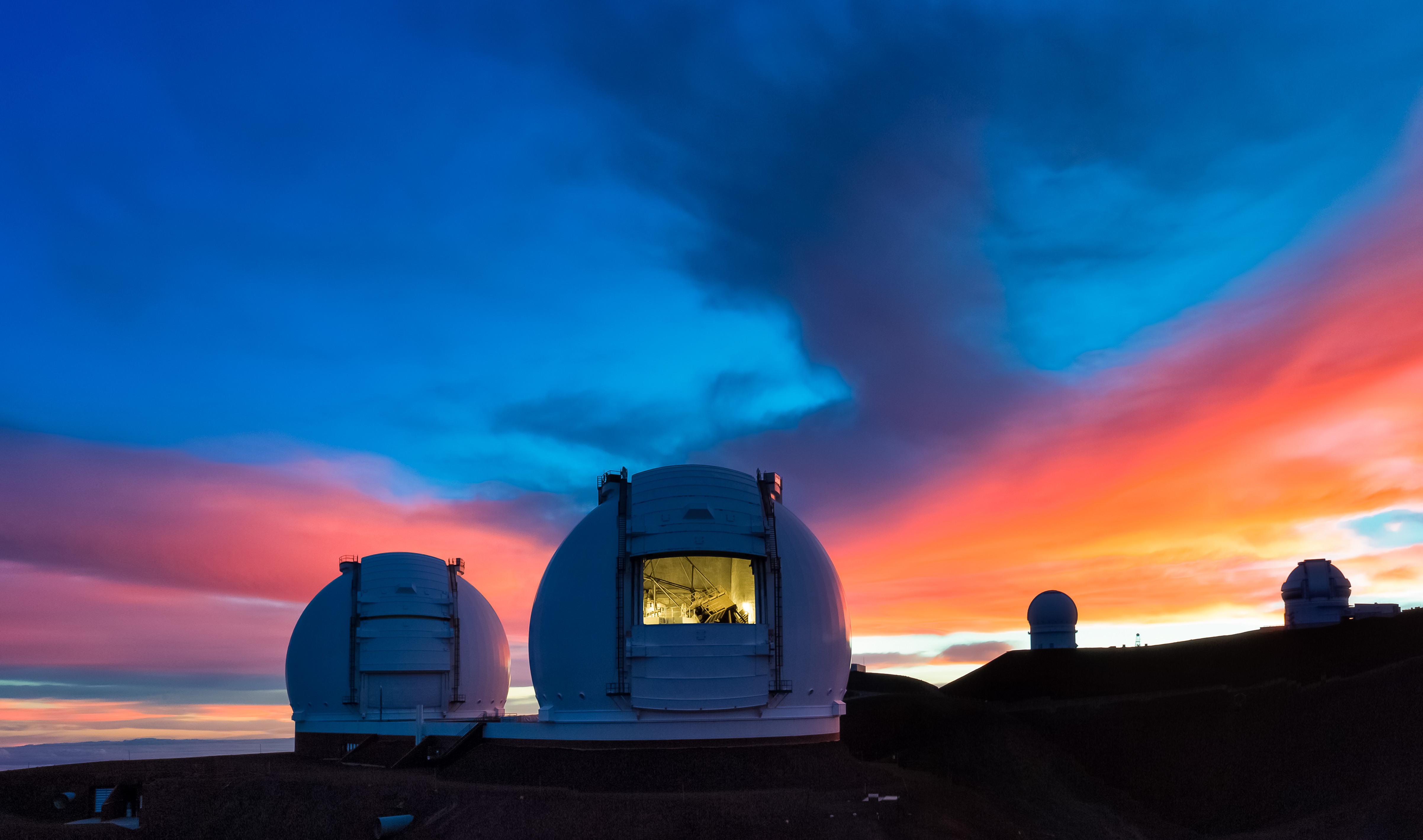 2023A NASA Keck Call for Proposals

The NASA Exoplanet Science Institute is soliciting proposals to use NASA's portion of time on the Keck Telescopes for the 2023A observing semester (February 1-July 31, 2023). All proposals are due by September 15, 2022 at 4 pm Pacific.

NASA intends the use of the Keck telescopes to be highly strategic in support of on-going space missions and/or high priority, long-term science goals. Proposals are sought to support science goals and missions in all of the following discipline areas:

The opportunity to propose as a Principal Investigator for NASA time on the Keck Telescopes is open to all U.S.-based astronomers (i.e. who have their principal affiliation at a U.S. institution). Investigators from institutions outside of the U.S. may participate as Co-Investigators.

The James Webb Space Telescope (JWST) Cycle 2 Call for Proposals will include the opportunity to propose for joint programs requiring JWST and NASA Keck observations. This does not affect this 2023A NASA Keck Call for Proposals. Click here for more information.