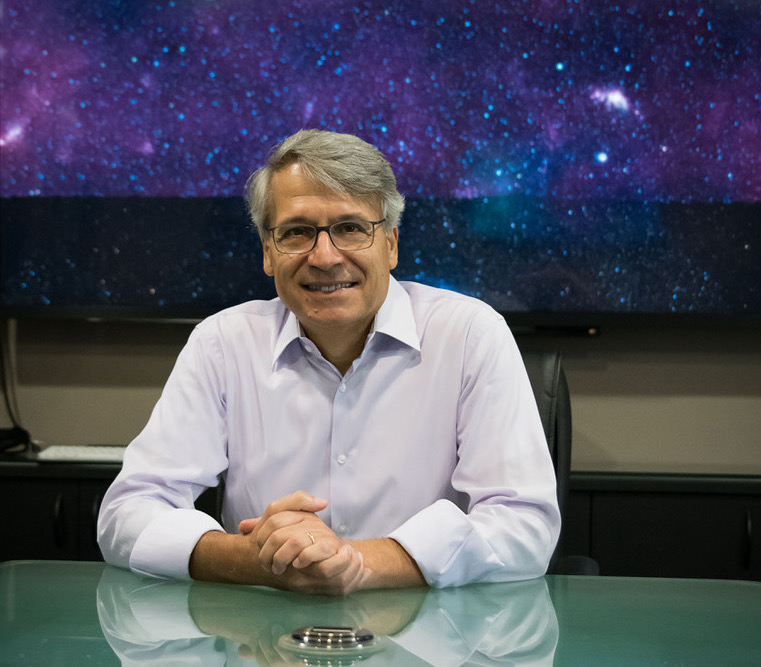 [Adapted from an AAS press release]

The American Astronomical Society (AAS), a major international organization of professional astronomers, astronomy educators, and amateur astronomers, is honoring 23 members for extraordinary achievement and service by naming them AAS Fellows.

IPAC Director George Helou is among the new Fellows being named this year.

The inaugural class of AAS Fellows was named in 2020; those Legacy Fellows included more than 200 Society members, including past recipients of certain awards from the AAS or its topical Divisions, distinguished AAS elected leaders and volunteer committee members, and previously unrecognized individuals with long histories of outstanding research, teaching, mentoring, and service.

The 2022 AAS Fellows now represent the third class recognized for enhancing and sharing humanity’s scientific understanding of the universe through personal achievement and extraordinary service to the astronomical sciences and to the AAS.

“This year’s AAS Fellow selections add to the growing list of distinguished members of our Society,” says AAS President Paula Szkody (University of Washington). “We’re delighted to recognize both the outstanding scientific accomplishments and the service to our community represented by the 2022 Fellows.”