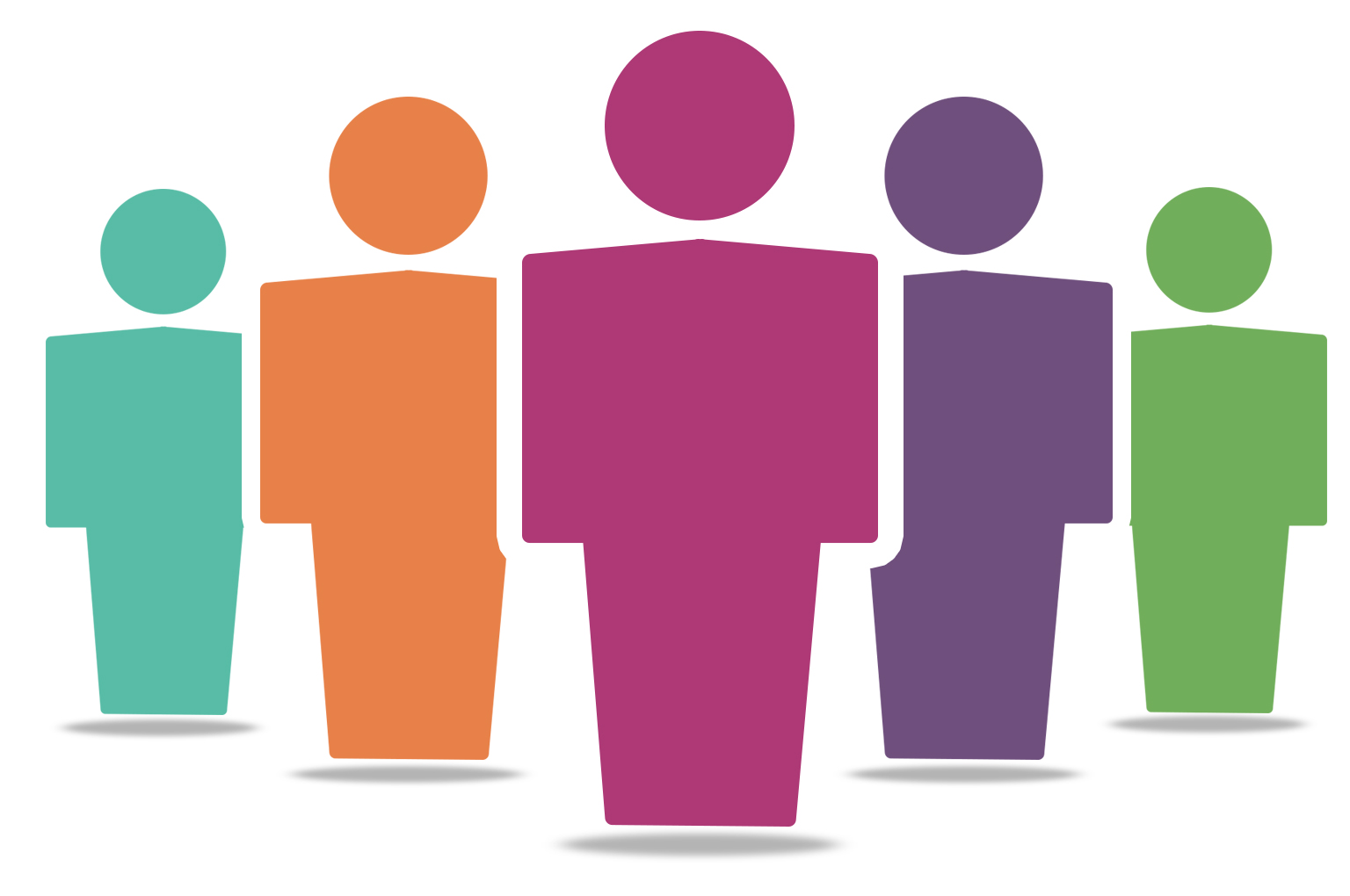 There were many changes in the IPAC team in 2021. We filled 22 positions with people who either joined IPAC afresh or with existing staff  who transitioned to new roles. There were also leadership changes with Vandana Desai and Phil Appleton assuming the roles of Head of Science Staff (HoSS) and Deputy HoSS respectively. Jessie Christensen was appointed Project Scientist and Doug McElroy Task Lead for the NASA Exoplanet Archive. Ben Rusholme became Task Lead for the Zwicky Transient Facility Data System effort at IPAC.

We also said goodbye to a few valued members of our staff who retired or transitioned to other opportunities. We wish for a long and joyful retirement to long-time IPACers Bill Glaccum (joined IPAC in February 2001) and Ron Beck (an IPACer since June 1997).