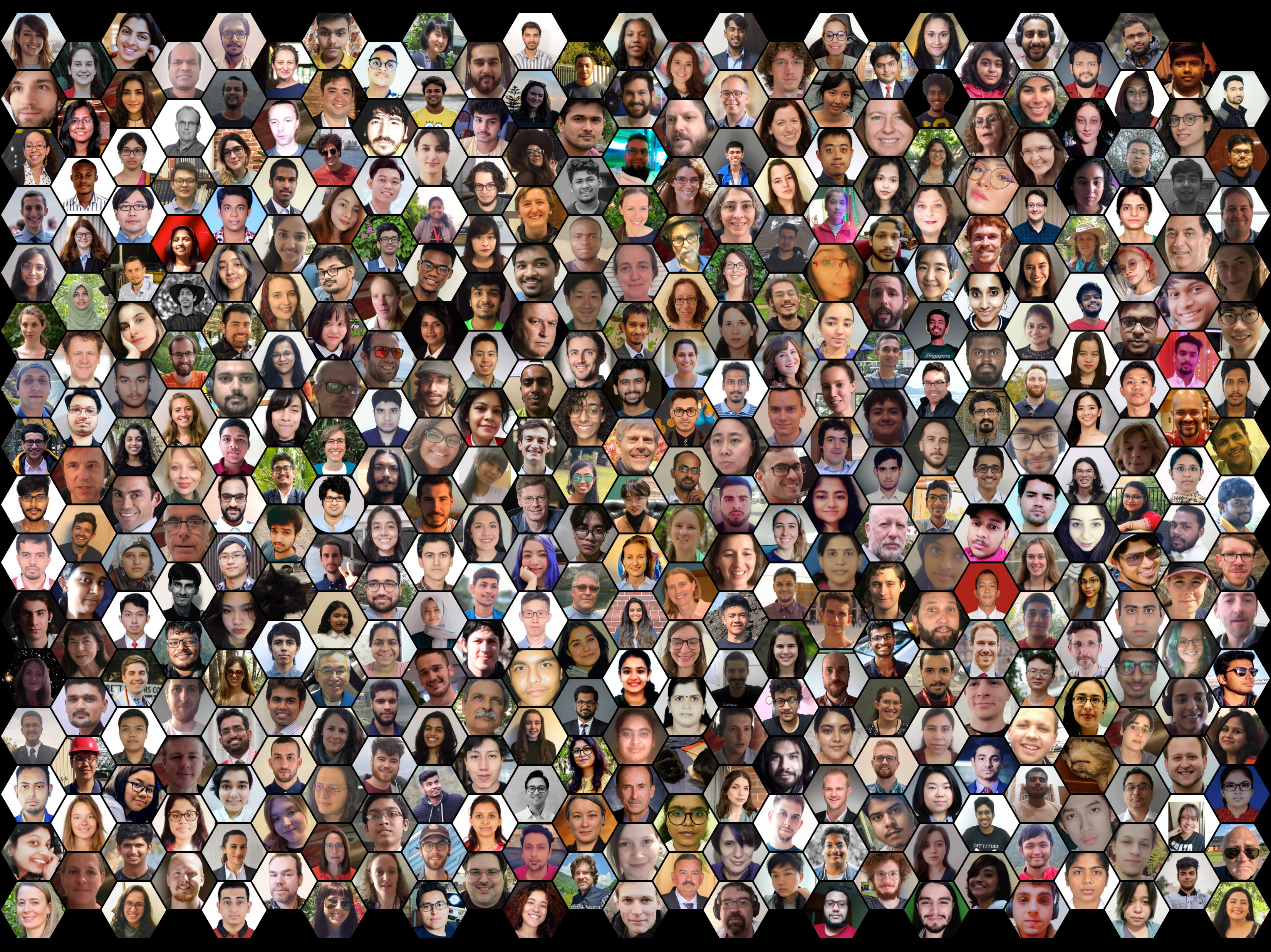 In a world gone virtual due to a pandemic, the 2021 Sagan Summer Workshop (SSW) was a shining success. A record number of more than 800 mostly early-career astronomers from almost 60 countries participated in the 2021 fully-online workshop organized by the NASA Exoplanet Science Institute (NExScI; located at Caltech/IPAC). The 21st annual SSW ran July 19-23, 2021.

The story of the 2021 workshop begins with the rise of the pandemic and planning for the 2020 SSW. The workshops are held annually in late July, with preparation and planning kicking off the previous September. When the pandemic forced the shutdown of the Caltech campus in March 2020—where the workshop is traditionally held—planning for the 2020 workshop was already in an advanced state.

“Last year, the pandemic necessitated us moving the workshop to being fully online, and it involved a massive replan in a hurry,” said Dr. Dawn Gelino, NExScI Deputy Director and the lead SSW coordinator. “We adopted many of the same tools that many virtual conferences and workshops were using: Zoom, and Slack, and made adjustments as best as we could. The workshop was a success, with over 400 participants attending. But, at the end of the day, we felt we could do more.”

While reviewing the 2020 workshop evaluations, the NExScI Science Affairs team who served as the SSW Local Organizing Committee (LOC) began to think about the opportunities a fully online workshop presents, as well as ways to mitigate the challenges of making a hands-on experience entirely virtual. 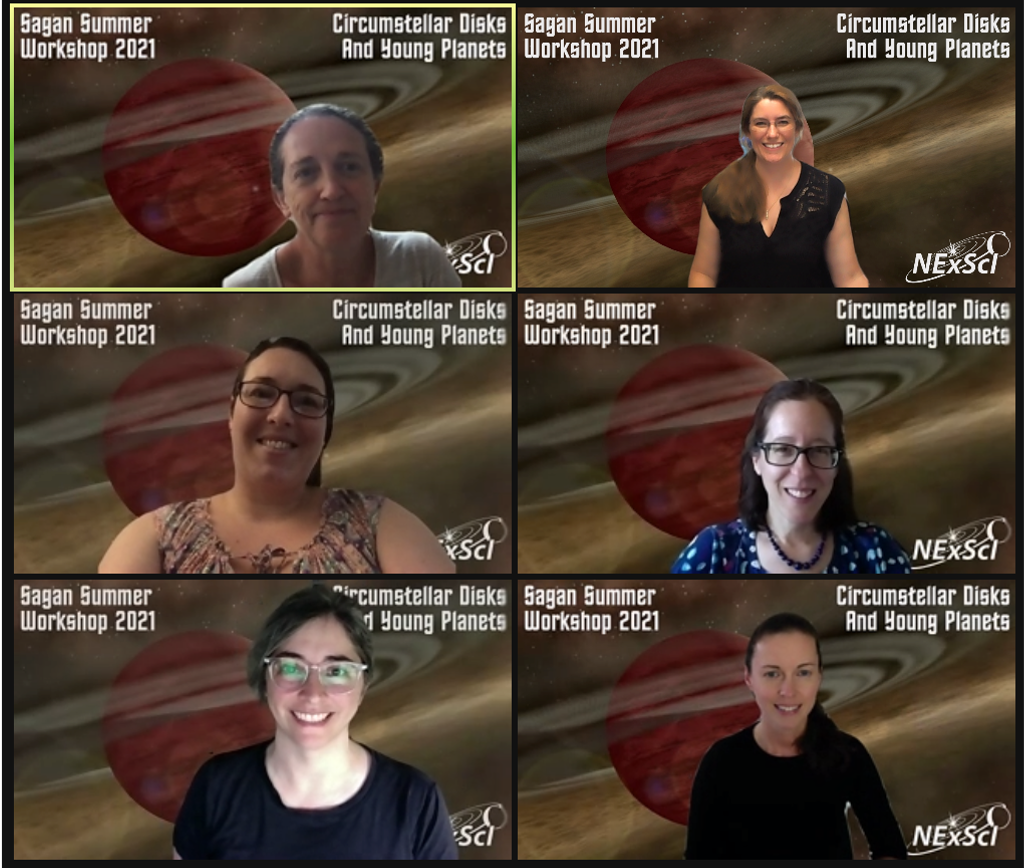 “There clearly is a lot of interest in exoplanet research right now, and a whole new generation of scientists from around the world are keen to become involved and learn more about the field. We felt that NExScI and the SSW could play a role in helping the global exoplanet community come together and hopefully even form lifelong collaborations and friendships. This was a critical goal of our workshop,” said Gelino. 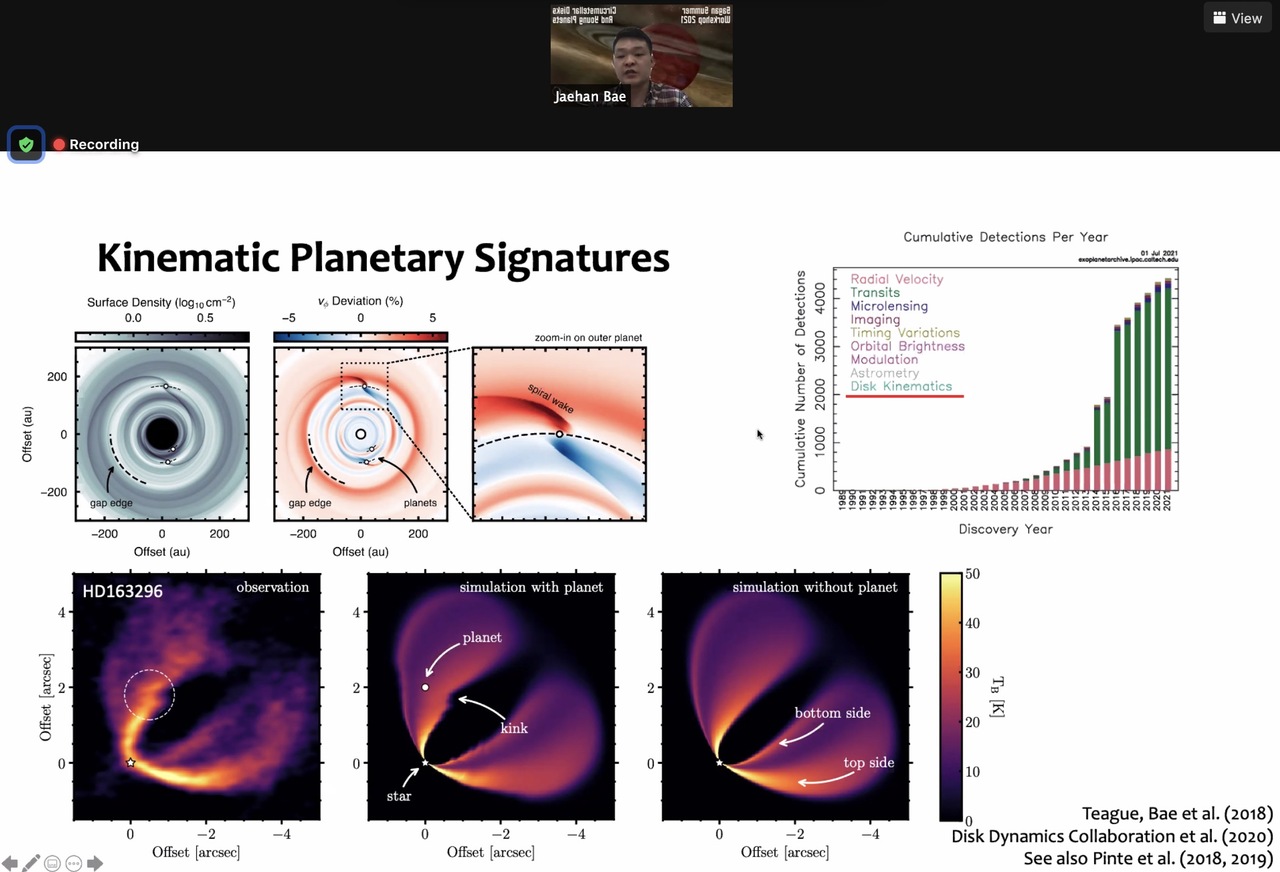 SSW Speaker Jaehan Bae presented work on signatures of planets in disks, which included data from the NASA Exoplanet Archive. 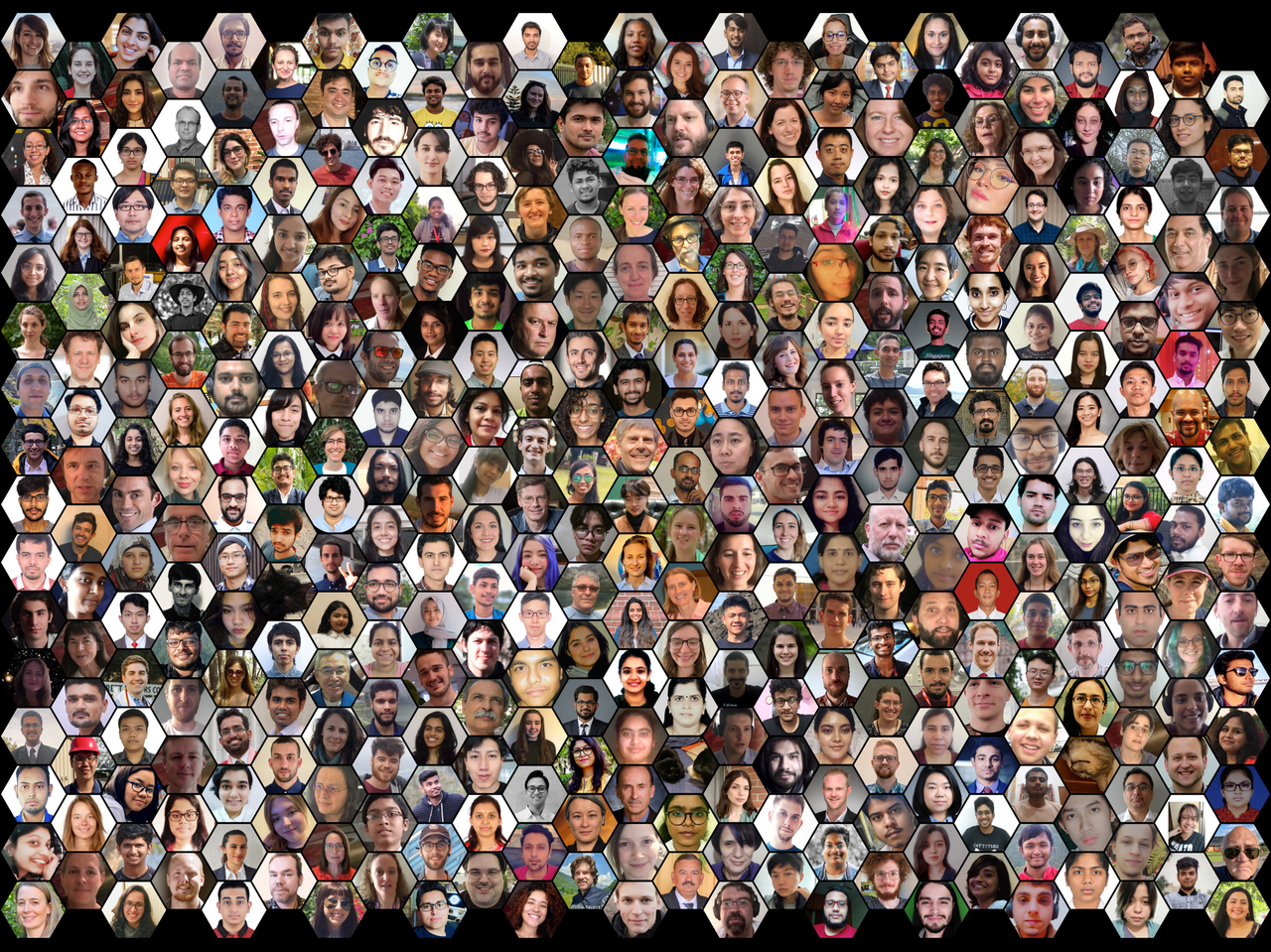 A “class photo” showing submitted headshots of almost half of the over 800 participants of the 2021 SSW.

The theme for the 2021 workshop was “Circumstellar Disks and Young Planets.” SSW 2021 featured 46 speakers covering a broad range of topics, including observations of young planets and disks with both ground-based and space-based techniques; the environmental influence of an active host star on its constituent disk and planets; and the theoretical bases for understanding the formation and evolution of the disks and young planets around stars.

The meeting organizers used Zoom webinars to conduct the talk sessions and Zoom’s Q&A tool for collecting and responding to the hundreds of questions asked. An SSW Slack was set up for interactive discussions, and the Gather.Town platform enabled people to meet informally and virtually. The 2021 SSW web page was used to exchange information with the participants and has links to videos and hands-on session tutorials that can be accessed by anybody at any time. All of the talks were posted to a YouTube channel where participants and others can watch the presentations at any time. By early August 2021, the 2021 SSW YouTube channel had almost 3,000 views.

One of the participants commented on what they thought was best about this year’s Sagan workshop: “The diverse range of attendees, panelists, staff, and helpers along with learning about so many new ideas in the field I intend to work for the rest of my life.”

“We did it! The whole team at NExScI and IPAC rallied together to create a unique experience in a unique time. Ironically, the pandemic provided an opportunity to bring together hundreds of scientists from around the world in a way that would not have been possible otherwise,” said NExScI Director Dr. Charles “Chas” Beichman. “Having said that, we are looking forward to exploring other worlds from our world in a more traditional fashion next year. We aim to combine the broad reach of the virtual format with the personal connections which are only possible with an in-person meeting.”