In their new roles, Desai and Appleton will primarily serve as advocates for science within IPAC. This includes being resources to the IPAC scientists on all matters pertaining to their research, including career advancement and development, research grants, hiring post-doctoral scholars, and overseeing promotions and annual performance reviews for scientists.
"Vandana brings to this assignment a strong record of research accomplishment, and significant experience in management at IRSA. Most recently Vandana has excelled at outward-facing activities, interfacing with the research community and other NASA Archives and Science Data Centers, and leading white papers for funding agencies and for the Decadal Survey," said Caltech / IPAC Executive Director George Helou. 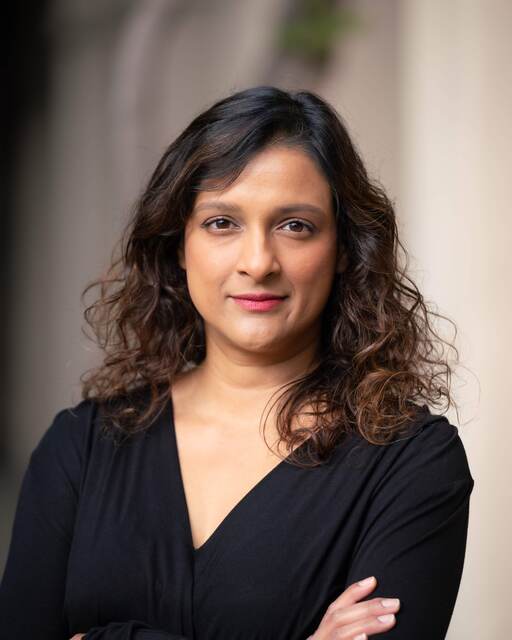 Desai earned a bachelor's degree in astronomy from Caltech and a Ph.D. in astronomy from the University of Washington. She was a postdoc at Caltech in the "Infrared Army" before joining IPAC. At IPAC she has gained several years of experience in project management as an IRSA science lead or deputy science lead, including strategic planning and organizational leadership. Her research centers on galaxy formation and evolution, especially on the role of luminous and ultra-luminous infrared galaxies in the formation of stars and black holes, and the dependence of galaxy properties on environment.

"I look forward to the opportunity to have a positive impact on the science environment at IPAC. Enabling science has been my mission at IRSA, and this new position allows me to continue that mission in a new and exciting way. In particular, I hope that we can make real progress in implementing recommendations from the IPAC Committee for Inclusion and Diversity, of which I was co-chair. I am very grateful to have Phil as a partner in this work." 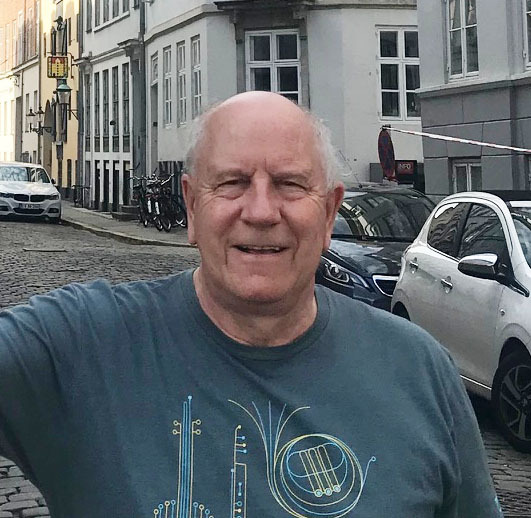 Phil Appleton led the NASA Herschel Science Center at IPAC with distinction in its last few years of operation, and, until recently, was co-organizing the annual Greater IPAC Science Symposium. Phil (BSc in Physics at University of Leicester, UK) has a long history of research in spectroscopy of gas in galaxies, working towards a Ph.D. in Radio Astronomy at Jodrell Bank, University of Manchester, UK, and then as an Associate Professor of Astrophysics at Iowa State University from the late 1980s through the 1990s. Since joining IPAC in 2001, and working with Spitzer and Herschel, he has enjoyed bringing the power of mid- and far-infrared spectroscopy to the study of shocks and turbulence in interstellar and intergalactic gas.

"Vandana and I are excited to work alongside such great people at IPAC. We hope to be able to continue the work that Schuyler has done to help every one of us achieve a good scientific balance within our often challenging project work environment." Appleton said. "We are very much open to new ideas for doing that, and we look forward to working with all the IPAC scientists."