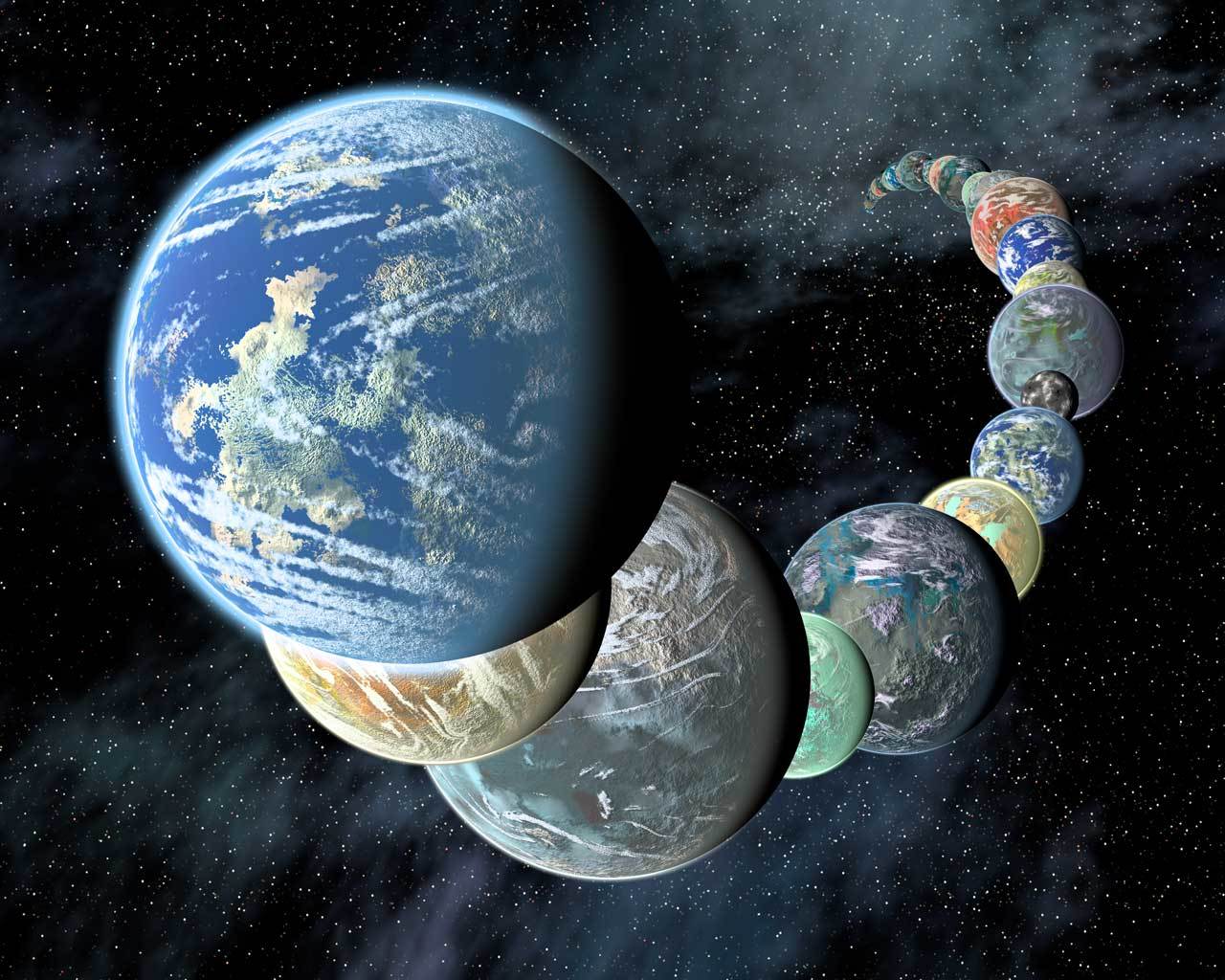 They push the official planet count past the 4,000 mark for the first time. And this record-breaking haul spans a range of weird worlds: rocky planets in Earth's size range, "super Earths" that are larger than Earth but smaller then Neptune, and huge gas giants 14 times more weighty than Jupiter.

Along with TESS, the instruments astronomers used to find these new worlds include the Kepler space telescope, recently decommissioned after nine years in space. Twenty of the new planets were found in data from Kepler, including 19 from its second mission, called K2. One was found using various ground-based instruments to measure variations in eclipsing timing by a method called photometry.