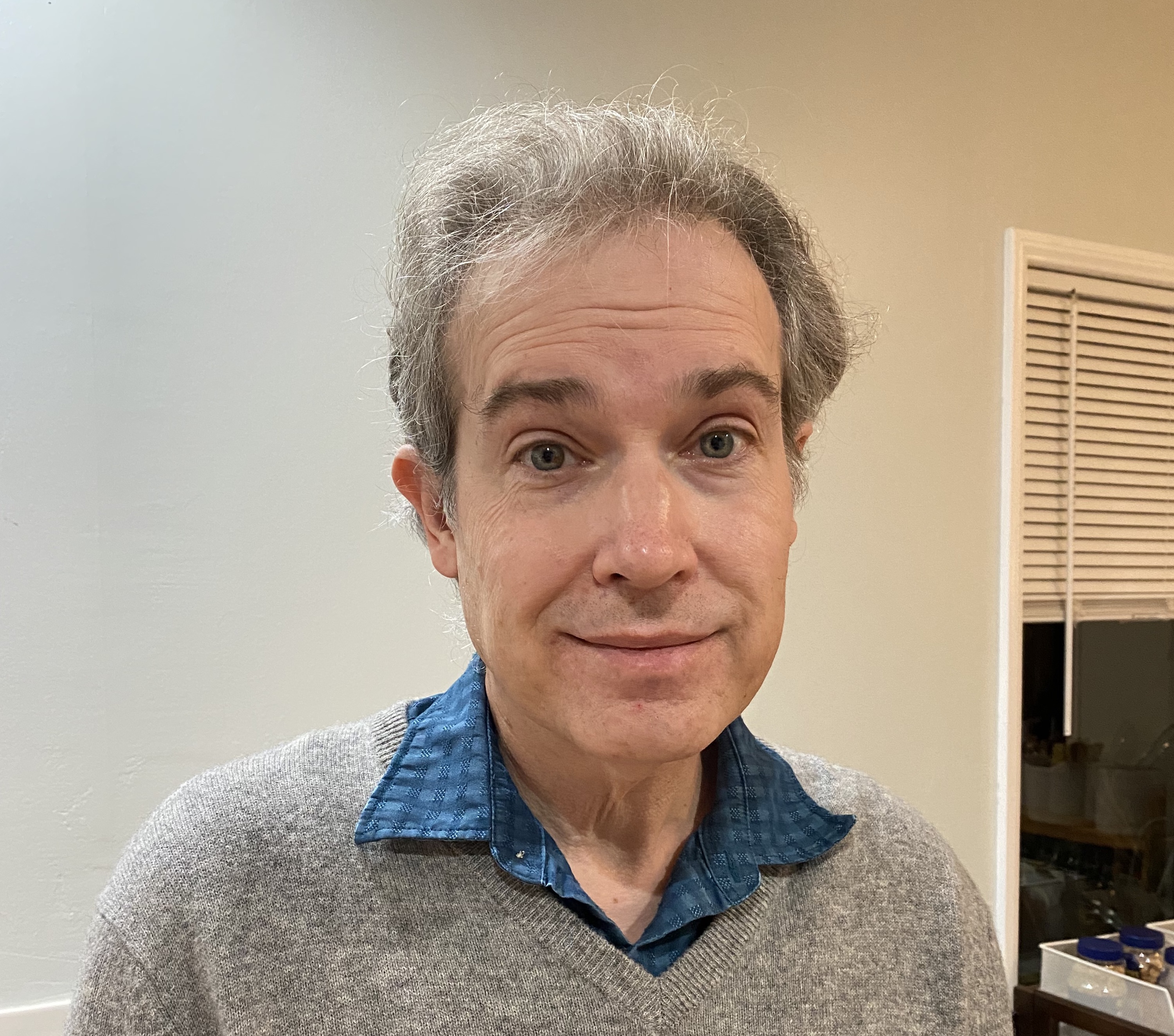 Dr. Harry Teplitz, IPAC Scientist since 2002 and Task Lead for the Euclid NASA Science Center at IPAC (ENSCI) since 2014, has been appointed the new Deputy Head of Science Staff (DHoSS) at IPAC.

In his new role, Teplitz will team up with the current Head of Science Staff, Dr. Vandana Desai, to advocate for IPAC’s community of staff scientists, postdocs, and visiting students at all levels.

Teplitz, who received his Ph.D. at UCLA, will also continue as the Task Lead for ENSCI and as a Senior Scientist for the NASA Infrared Science Archive (IRSA). His research focuses on multi-wavelength observations of distant galaxies, and he has carried out major observing campaigns with NASA’s Spitzer and Hubble Space Telescopes, including the Hubble program UVCANDELS.

"It’s a privilege to be given the opportunity to help support the science staff at IPAC. I’m eager to contribute as much as I can, by helping Vandana implement new ideas for our research environment. Personally, I’ve benefited from strong support by IPAC for my own research, and I think it’s important to ensure that everyone gets the same opportunity," said Teplitz.

Desai is excited to have Teplitz’s assistance with supporting the scientists at IPAC: "I am thrilled to partner with Harry to make IPAC's science environment the best it can be. As a researcher and mentor, Harry has long contributed to the dynamic and welcoming environment IPAC strives to create. I am grateful that he has chosen to continue these contributions as Deputy Head of Science Staff."

Teplitz succeeds Dr. Phil Appleton, who has earned IPAC’s gratitude for his effective contributions in this role over the last couple of years. Phil has a long history of research on the physics of gas and magnetic fields in galaxy interactions, recently bringing the power of mid- and far-infrared spectroscopy to the study of shocks and turbulence in interstellar and intergalactic gas. He led with distinction the NASA Herschel Science Center at IPAC in its last few years of operation and has been co-organizing the Greater IPAC Science Symposium.