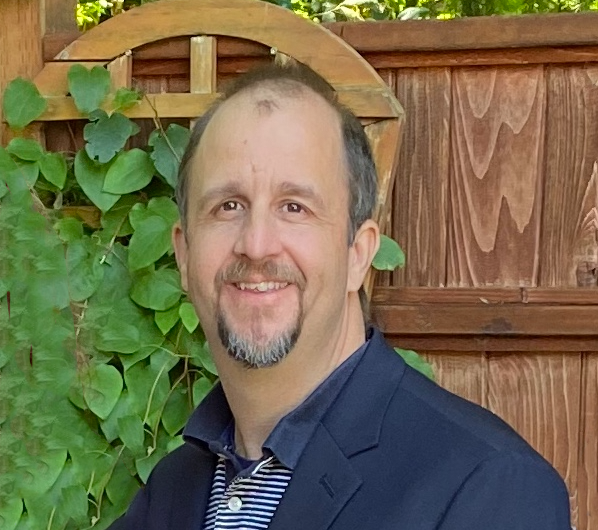 Dr. Patrick Lowrance, a science staff member at IPAC since 2002, has been appointed the new Task Lead for NASA’s Nancy Grace Roman Space Telescope’s Science Support Center (SSC). His new appointment began on October 17th, 2022. He succeeds Dr. Rachel Akeson, who has been the Roman SSC Task Lead since 2017. Akeson will retain a significant role in the Roman team but shift her primary focus to her role as Task Lead for the SPHEREx Data and Science Center at IPAC.

In his new role, Lowrance will lead the Science Support Center team together with Roman SSC Lead Scientist Lee Armus during the final design, development, system assembly, integration and test, and operations phases of the mission. He will coordinate the work closely with the Science Operations Center at the Space Telescope Science Institute in Baltimore, the Mission Operations Center and the Project Office at the Goddard Space Flight Center, as well as the Coronagraph Instrument Team at NASA’s Jet Propulsion Laboratory.

Lowrance, who received his Ph.D. at UCLA in 2001, brings a record of leadership to this assignment. During his time at IPAC, he distinguished himself particularly by leading the IRAC Instrument Support Team at the Spitzer Science Center for the last five years of its mission. He has been part of the Roman project since 2019 in various roles. His research centers on the search for and surveys of substellar companions and disks around stars.

During the past five years Dr. Rachel Akeson led the Roman SSC successfully through comprehensive NASA Preliminary and Critical Design reviews as the project moved through formulation and preliminary design stages and into detailed design and development.

“We owe huge thanks to Rachel for the tremendous effort to get the SSC established in a novel environment and expanding our expertise into new domains, blazing a path for other tasks along the way,” said IPAC Executive Director George Helou.

Akeson trusts that the SSC is in good hands under Lowrance’s leadership: “Patrick has been at IPAC for many years and has deep experience in science operations, particularly with Spitzer, that will be very valuable for the Roman effort at IPAC,” said Akeson.

The Nancy Grace Roman Space Telescope is a NASA observatory designed to explore the Universe in search of answers to fundamental questions about dark energy, exoplanets, and infrared astrophysics. IPAC will partner with Goddard Space Flight Center and the Space Telescope Science Institute to provide science center functions for the mission, which includes commanding and performance monitoring, data processing, community engagement, and proposal solicitation and grant management. More information about IPAC’s contributions to NASA’s Roman mission is on the IPAC Roman website: https://roman.ipac.caltech.edu.