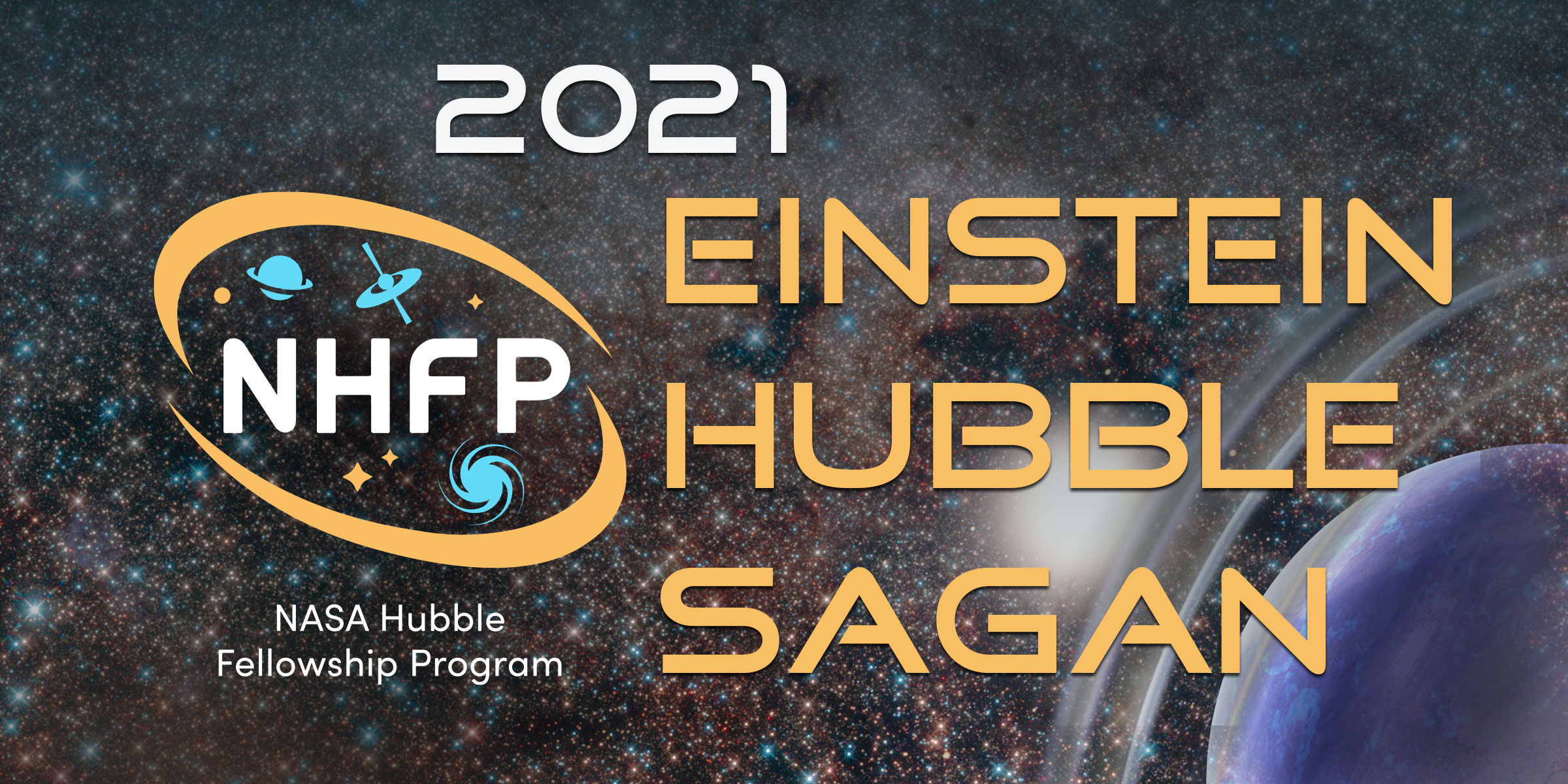 NASA has selected 24 new Fellows for its prestigious NASA Hubble Fellowship Program (NHFP). The NHFP is one of the highlights of NASA's pursuit of excellence in astrophysics. The program enables outstanding postdoctoral scientists to pursue independent research in any area of NASA Astrophysics, using theory, observation, experimentation, or instrument development. Over 400 applicants vied for the fellowships. Each fellowship provides the awardee up to three years of support.

Once selected, Fellows are named to one of three sub-categories corresponding to three broad scientific questions NASA seeks to answer about the universe:

How does the universe work? – Einstein Fellows How did we get here? – Hubble Fellows Are we alone? – Sagan Fellows

“The annual selection of NASA Hubble Fellows always fills me with hope,” said Paul Hertz, Director of Astrophysics at NASA Headquarters in Washington. “These outstanding young scientists are the future of astrophysics, and their impact on our understanding of the cosmos will be felt for decades to come.”

The newly selected NHFP Fellows will begin their programs in the fall of 2021 at a university or research center of their choosing in the United States. The list below provides the names of the 2021 awardees, their fellowship host institutions, and their proposed research topics.

How does the universe work? – Einstein Fellows:

How did we get here? – Hubble Fellows:

Are we alone? – Sagan Fellows:

An important part of the NHFP are the Symposia, which allow Fellows the opportunity to present results of their research, and to meet each other and the scientific and administrative staff who manage the program. A lively and very successful virtual symposium was held in the fall of 2020, and organizers are waiting to make a decision on whether the 2021 symposium will be virtual or in-person.

The Space Telescope Science Institute administers the NHFP on behalf of NASA, in collaboration with the Chandra X-ray Center at the Smithsonian Astrophysical Observatory in Cambridge, Massachusetts, and the NASA Exoplanet Science Institute at Caltech/IPAC in Pasadena, California.

Short bios and photos of the 2021 NHFP Fellows can be found at http://www.stsci.edu/stsci-research/fellowships/nasa-hubble-fellowship-program/2021-nhfp-fellows.