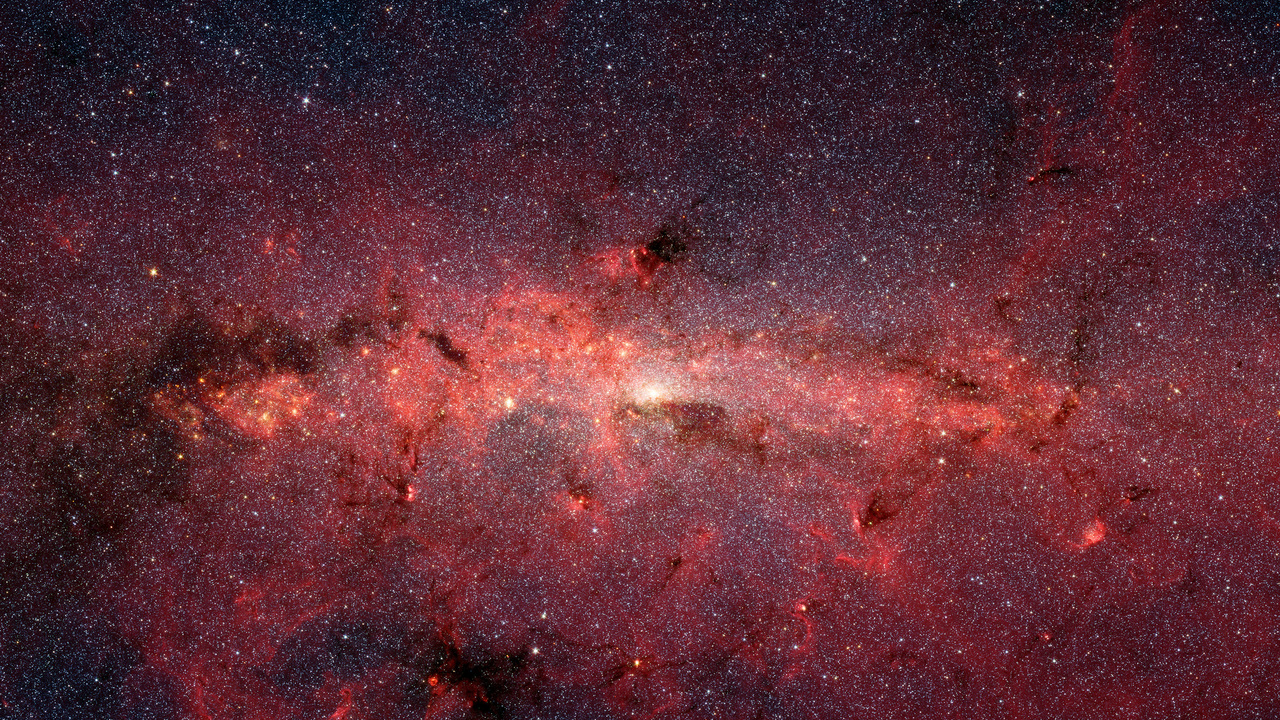 Overview: The Space Infrared telescope for Cosmology and Astrophysics (SPICA), a joint ESA-JAXA mission proposed for the 2016 ESA Medium-size mission opportunity (M5). With a 2.5m, actively cooled primary mirror, and a suite of powerful instruments covering mid and far-infrared wavelengths, SPICA will uniquely address a wide range of science, from exoplanets to cosmology, all central to themes in ESA's 2015-2025 Cosmic Vision.

With advanced detectors and imaging and spectroscopic capabilities from 12-350 microns, SPICA will achieve a gain of over two orders of magnitude compared to Herschel, Spitzer and SOFIA, providing access to wavelengths well beyond those that can be studied with JWST, and the next generation of ELTs.  IPAC scientists have played a direct role in the science and technical planning for SPICA as it has evolved from mission concept to M5 proposal.  L. Armus is one of the SPICA science team leads, focusing on the evolution of galaxies over cosmic time.  G. Helou chaired the SPICA Science Case International Review, and is a member of the SPICA Science Advisory Board.