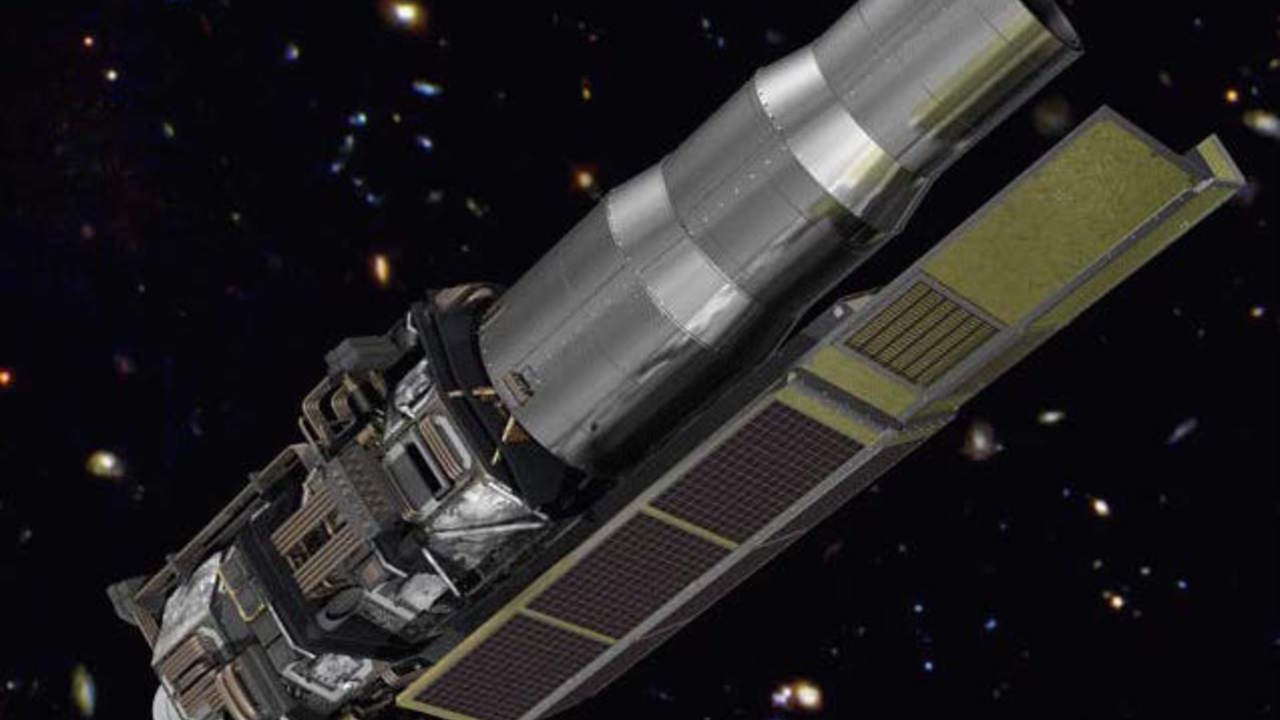 Overview: Astrophysics Telescope for Large Area Spectroscopy (ATLAS) Probe is a concept for a NASA probe-class space mission, the spectroscopic follow-up to the Nancy Grace Roman Space Telescope (formerly known as WFIRST). ATLAS will multiplex its scientific return by obtaining deep slit spectroscopy with R=1000 over the wavelength range of 1-4 microns for ~200M galaxies imaged by WFIRST out to z = 7 in three tied surveys (Deep, Medium, and Wide), and deliver spectra that enable a wide range of diagnostic studies of the physical properties of galaxies over most of cosmic history. ATLAS is a 1.5m telescope with a field of view of 0.4 sq deg, and uses Digital Micro-mirror Devices (DMDs) as slit selectors, which enable a spectroscopic multiplex factor greater than 5,000. ATLAS will orbit around the Sun-Earth L2 Lagrange point. It will have a 5 year prime mission that includes Guest Observing time. ATLAS is designed to fit within the NASA probe-class mission cost envelope; it has a single instrument, a telescope aperture that allows for a lighter launch vehicle, and mature technology (DMDs can reach TRL 6 within 2 years).

ATLAS will lead to transformative science over the entire range of astrophysics: from galaxy evolution to the dark Universe, from Solar System objects to the dusty regions of the Milky Way. Yun Wang is the PI of ATLAS Probe. IPAC will host the ATLAS Probe Science Center.